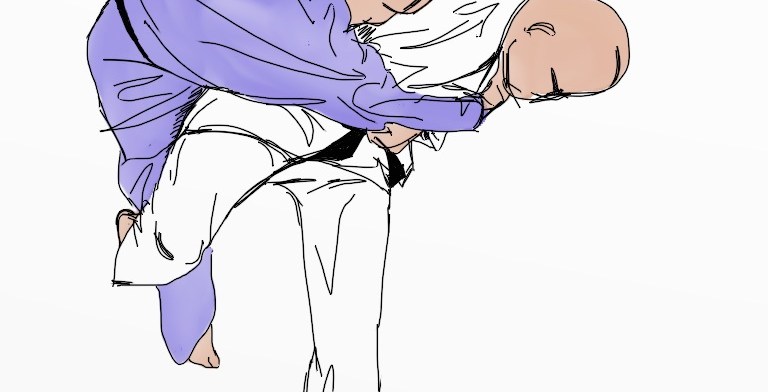 Harai Goshi was developed by Jigoro Kano as a reaction to the Uki Goshi counter. Uki Goshi or hip throw is easy to escape especially if you create enough distance between your hip as an Uke and the Tori’s hip. The Uke can even go back and re-center making it possible to formulate his or her own attacks.

How was Harai Goshi developed?

To have a better understanding of how Harai Goshi can be used in actual competition or randori, it is important to know the history of Harai Goshi.

Jigoro Kano developed the Harai Goshi because of Shiro Saigo. Shiro Saigo even with just a small window of opportunity always finds a way to escape or counter an Uki Goshi which is a throw that Jigoro Kano is known for. Harai Goshi was originally developed to prevent the Uke from escaping. It involves blocking the Uke with the leg before turning your body to execute the throw.

How to Perform Harai Goshi?

Today, Harai Goshi has been developed as an individual move and not just a plan B coming from a hip throw or Uki Goshi. To use the Harai Goshi, you can start with a collar and a tricep grip, similar to setting up an Uki Goshi or an Uchi Mata. You’ll have to off-balance the opponent towards one side and do a cross step. If the Tori did a cross-step using the right foot, you will land right in front of the Uke’s right foot.

Next, the Tori will be closing the gap and face the same direction as the Uke. The Tori’s hip should connect with the Uke’s hip. To do so, the Tori will have to lower his or her base and still turn the Uke’s upper body. From this position, you will block the outside leg with the same leg that you used to cross step. Continue to pivot using the other leg and finish the throw.

Depending on who you are going to ask, different judokas have different preferred grips. For those who are taller, they can easily grip by the back collar right next to the Uke’s next. In some instances, a Tori can even grip the belt to attempt a Harai Goshi or other hip-centric throws such as an Uki Goshi and an Uchi Mata.

There are also some judokas that will use their entire weight whenever they use the Harai Goshi. They do this not only by twisting and kicking backwards but even jumping off the mat and doing a front roll movement to be able to finish the throw.

Judokas make a lot of mistakes whenever they perform a Harai Goshi. A common mistake is to rely too much on the leg and not on the hip. It means that some Judokas tend to get lazy when using the Harai Goshi relying on their height rather than the basic principles of the throw. Tsukuri is of great importance especially after twisting the Uke. The closer you get your hip to your opponent, the more leverage you have for finishing the throw.

A lot of novice judokas also mistaken the Harai Goshi to a Tai Otoshi. The main difference between a Harai Goshi and a Tai Otoshi is the fact that you hit below the knee when you use Tai Otosh.

Setting Up The Harai Goshi

A Harai Goshi can be used as a good backup to your hip throw. Just like Jigoro Kano, he developed this throw to prevent the Uke from escaping and re-centering his or her base. In addition to this, you can also use this throw along with different Ashi Waza or foot techniques. It can be used as a plan B for an Osoto Gari, or an Ouchi Gari. Both of these throws allow the Tori to move forward and cut the distance. By combining these foot techniques, you get to confuse the Uke eventually catching him or her when he or she doesn’t have a good base.

For anything that involves using the legs, you want to use it against smaller opponents or those who are of the same height as you. If not, you want to nullify the distance between your opponent’s hip and your hip.

A good example of this is when MMA fighters use Harai Goshi to throw opponents who have double underhooks. This setup makes it easy to hit either an Uchi Mata or a Harai Goshi.

Harai Goshi is a common move for Judo plus it has successfully transitioned to different sports including MMA. Nogi setup for the Harai Goshi is quite interesting since you lack the grips available in the traditional Harai Goshi setup. Karo Parisyan uses the lat grip to hit the Uchi Mata against opponents who attempt to wrestle and establish a double underhook position. On the other hand, Judo Olympian Ronda Rousey uses the Harai Goshi instead. The moment the opponent attempts to close the distance, she twists her hip and hits the outside of the leg reversing the position.

Harai Goshi is a popular throw among judokas considering that it can be used as a combination with other leg throws. It can be the initial throw to set up an Osoto Gari or it can be the follow up for different Ashi Waza such as an Osoto Gari or an Ouchi Gari. However, keep in mind that this move was made by Jigoro Kano as a plan B for his hip throw. As a hip throw, you need to focus on connecting your hip to knock off the Uke from his or her center of gravity. 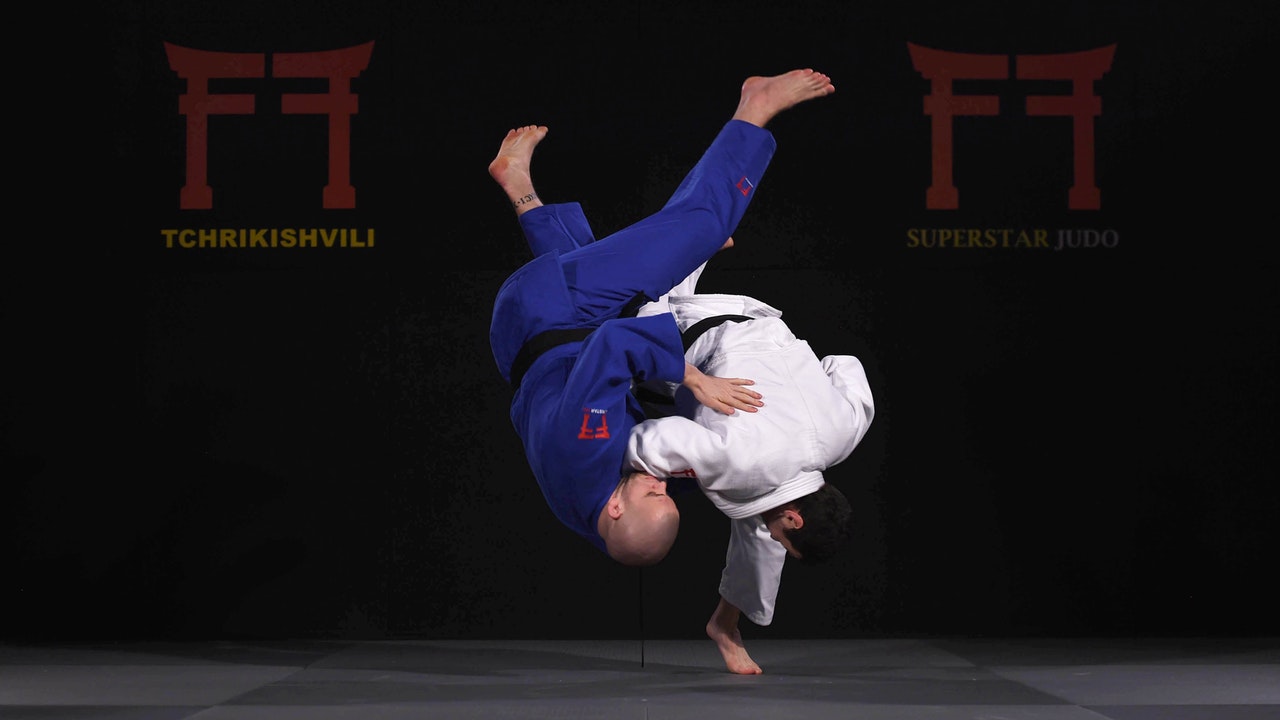 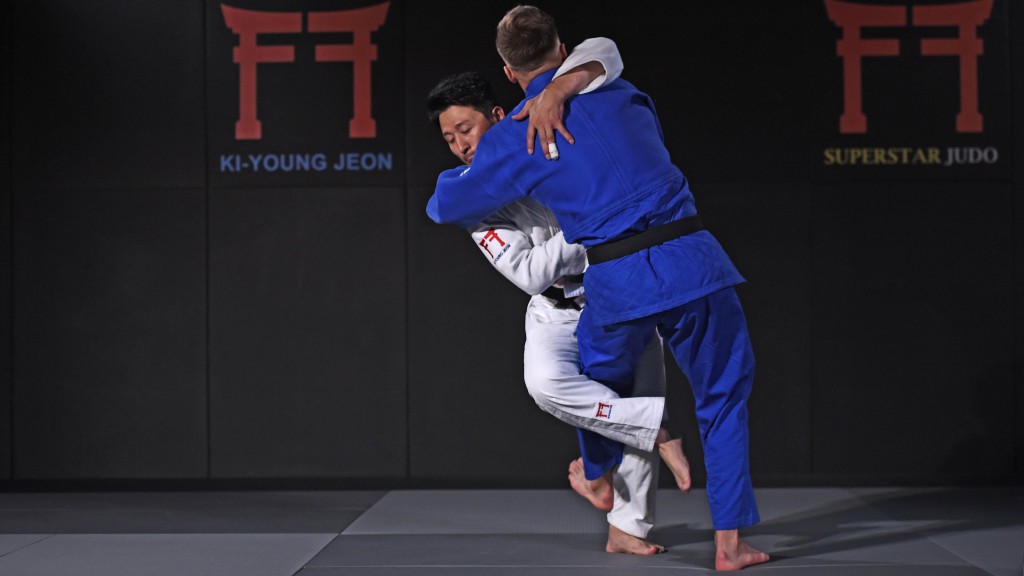 Next
Kosoto Gari
Comments are closed.