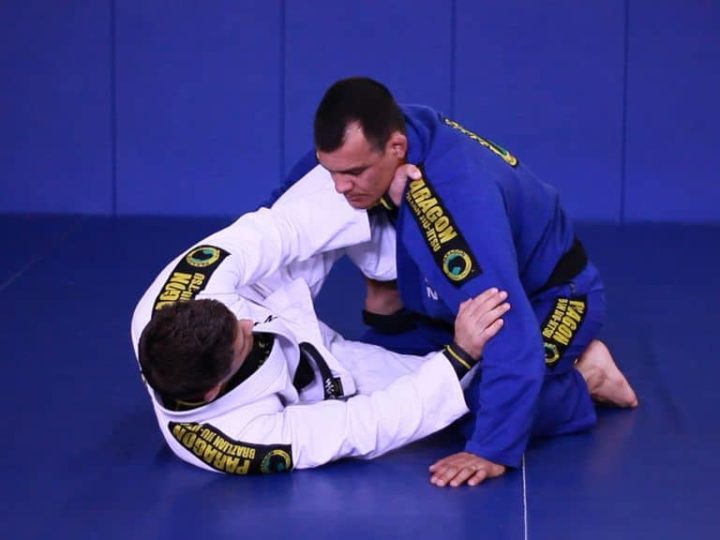 According to BJJ Heroes, while the exact history of the half guard cannot be pinpointed, in the Kodokan Institute, it was known as niju garami and was used as a holding position to prevent being pinned (i.e. a stalling position until a stand up) or to try to regain the full guard. Hence, due to the ruleset, there was not much technical advancement in this position until the early 90s, thanks to Roberto ‘Gordo’ Correa.

Since Gordo’s success with the half guard, the use of the position has exploded, with many schools and athletes each favouring their own particular style of half guard. In the list below, we will take a quick look at the various types of half guard, and the known athletes utilizing each style.

The above is a non-exhaustive list of the various half guard positions and the athletes who use them. Readers will note that the popular Reverse De La Riva guard was not included; there is some debate on whether or not that could be considered a half guard position. Nevertheless, the Reverse De La Riva guard itself could be the subject of its own article. On a final point, the increased popularity of sub-only tournaments, in which the heel hook reigns king, has also seen the development of many techniques beginning from the half guard and entering into leg entanglements.

To conclude, while the half guard may have originally been popularized as a stalling position to prevent a guard pass, it has since evolved into a dynamic attacking position with numerous variations and attacking options. 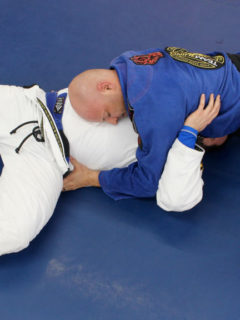 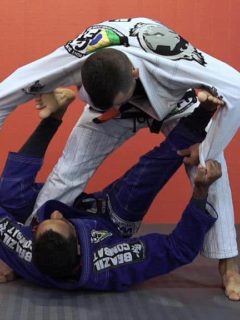 Next
The Spider Guard
Comments are closed.