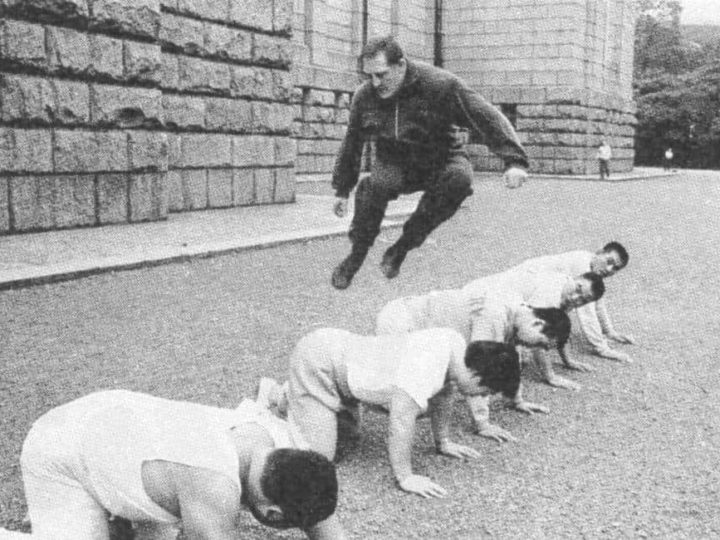 Known in Japan as “The God of  Pro Wrestling” Karl Gotch is the king of fighter-specific training and conditioning. This workout can be done easily at home and the only equipment you need for this routine is a deck of 52 playing cards.

Born Karl Istaz in Antwerp, Belgium, in 1924, he later became famous as Karl Gotch. He was an excellent amateur wrestler who even competed for Belgium at the 1948 Olympics in freestyle and Greco-Roman disciplines.

Gotch later wrestled in the United States and at the end of his illustrious career in Japan after which he went on to train other professional wrestlers. His training in traditional Indian wrestling along with bodyweight calisthenic exercises contributed to his extraordinary leg endurance and strength.

Traditionally the Gotch workout has just three exercises, the wrestlers bridge, the Hindu squat and Hindu pushup, but you can mix it up with workouts of your own, and even modify it for a kettle bell routine if you want to feel that extra burn!

The routine is simple, a suite indicates which exercise you should do, for example hearts equal a hindu pushup and spades equal hindu squats, and so on…

The card number equals the repetitions of said exercise.

If you want a more intense workout, try this workout –

So shuffle your deck and prepare for one of the most intense workouts you’ve done to date. 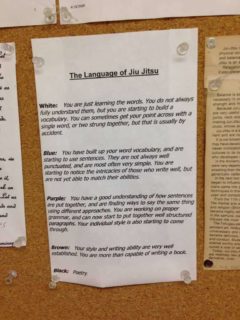 Previous
The Language of Jiu Jitsu 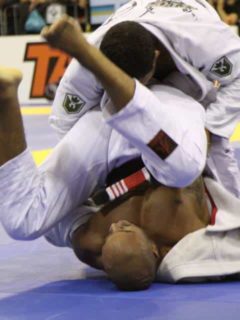 Next
Apply some pressure in your Jiu-Jitsu game - Let them feel the squeeze!
Comments are closed.