Gordon Ryan to Take an Indefinite Leave of Absence from Competing 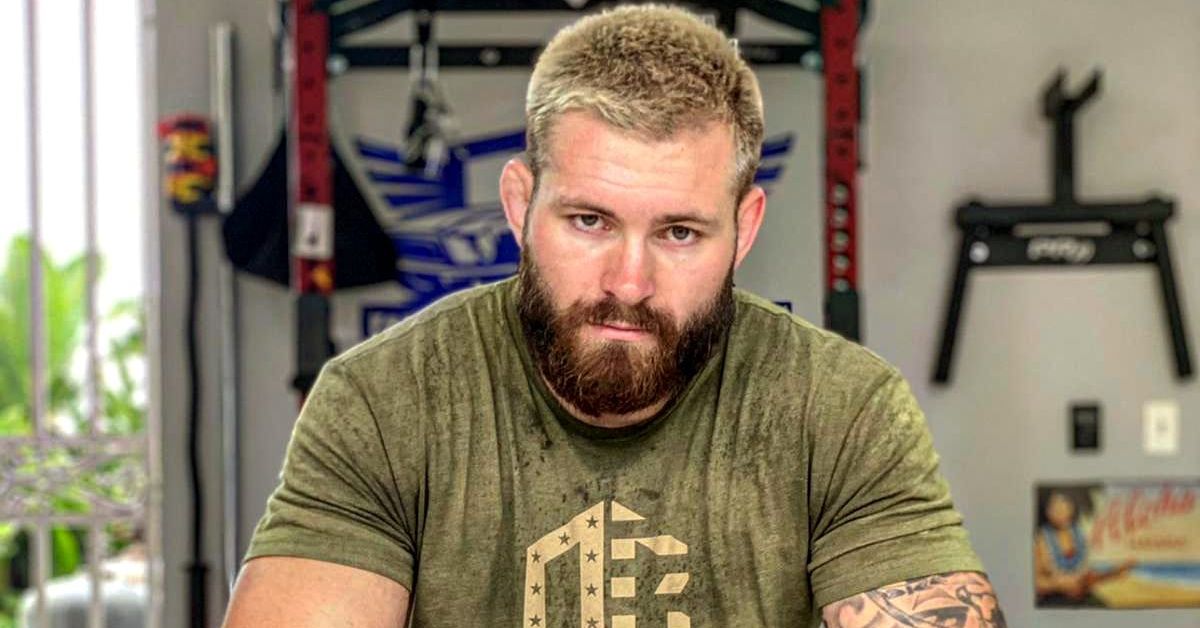 Two-time 2019 ADCC gold medallist Gordon Ryan has announced that he will be taking a “leave of absence” from competition due to ongoing health issues.

Ryan has long been open about his stomach problems, which he says began three years ago after taking antibiotics for a staph infection. In a series of posts on social media, he said his health problems had prevented him from training and competing at his best as he battled nausea. He has pulled out of all of his scheduled competitive appearances for the foreseeable future, including a ONE Championship wrestling match against Shinya Aoki and a Who’s Number One main event match against Luiz Panza. Ryan also mentioned that he had to compete with Roberto “Cyborg” Abreu, for whom he said Cyborg had signed a contract.

Ryan’s full message to his fans can be read below:

“It saddens me to make this post- the hardest post I’ve ever made next to the final big gord post. My stomach isn’t cooperating with me any more. Most of you by now know it’s been an uphill battle for 3 years ever since the staph antibiotics messed up my stomach. Effective immediately, I will be taking a leave of absence from competition. My stomach is at a point now where I can’t train properly. It was always an issue, but it’s been progressively getting worse as time goes on. In training im essentially useless because I’m always so nauseous. While I have been showing up on competition day, I don’t believe it’s professional for me to have camps like i have been and showing up to compete. I feel it is a big disservice to myself, my team, my opponent, and the sport to show up less than 100% of what I am.

The future for myself as an athlete is uncertain, but the future as a coach is definite. I was supposed to compete once a month until October, I’ve pulled out of all of them and don’t plan on making a return until my stomach is 100% better, if it ever is. I want to make a professional apology to @flograppling, @onechampionship, and @yodchatri, my business partners who have put a lot of time into me, as I have them. Also to @luizpanza, who I was supposed to compete against this month, and to @cyborgbjj, who both verbally agreed AND signed a contract to compete against me. Sorry I had to pull out and I look forward to competing against you both in the future.

I also want to issue a personal apology to my team, family, and specifically, @danaherjohn– this guy is the most selfless person I’ve ever Met. He has an almost infinite amount of physical disabilities, sometimes can hardly get in and out of a car before and after training, and yet he is here 365 days a year giving us his undivided attention. Knowing he has been dealing with the things he has been for 30+ years on the mat and still showing up is all the inspiration you need to make it to class.

A big apology to @heysonnyy2, who has been an absolute angel day in and day out, while I lay on the couch, too nauseous to do anything or even have a conversation, she wakes up everyday with a smile and asking how she can help. I’ve been a miserable prick for 3 years straight and she’s put up with it every day  the absolute best.

And most of all, an apology to my fans. I know how much you all love to see me compete, but it’s just not something I can do at the moment. I will continue searching for treatments, teaching you all, and doing everything I can to push the sport to new heights until I’m back, if I am. Love you all, even the haters who have, and will continue to make me tons of money.” 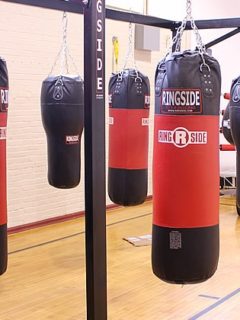 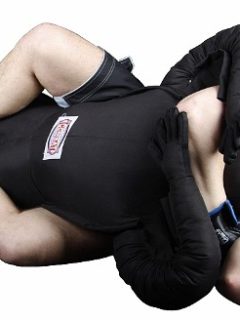 Next
The Best Grappling Dummy Reviewed 2021
Comments are closed.