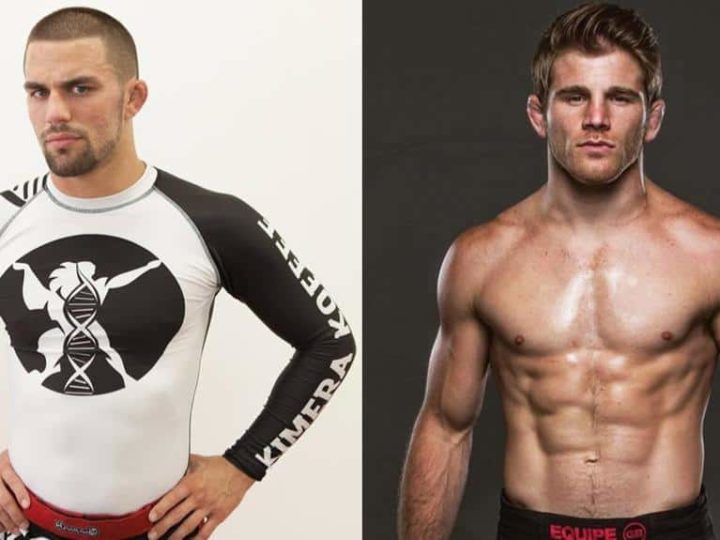 Fight to Win has scaled the heady Jiu-Jitsu heights and has brought us some of the best Jiu-Jitsu matches in 2016 and this Friday’s looks to be an absolute barn burner.

After a huge number of pullouts last minute F2W have had to reshuffle their card and has brought us an absolute howler of a matchup, one which people have been looking for, but with a little twist.

AJ Agazarm will be going up against Garry Tonon this weekend in the Gi. While it’s not unusual to see Agazarm compete in the gi, his last Fight 2 Win saw Vagner Rocha kick him off the stage, and now he will be facing The Lion Killer, Garry Tonon.

The original main event was meant to feature DJ Jackson, who pulled out with an injury, and then Garbriel Arges pulled out of his fight with Garry Tonon, and then Bill ‘The Grill’ Cooper withdrew from his match from AJ Agazarm and the match was born!

There’s been previous bad blood between these two, and Tonon jumped at the chance to fight AJ, even accepting the Gracie Barra rep’s insistence the match must be in the gi.

Prepare for an absolute stonker of a match! 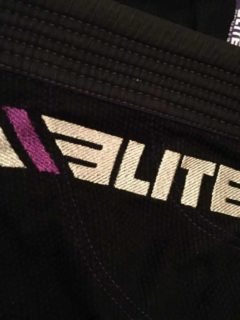 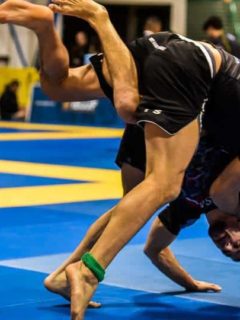 Next
The Best BJJ and MMA Rash Guards 2021
Comments are closed.