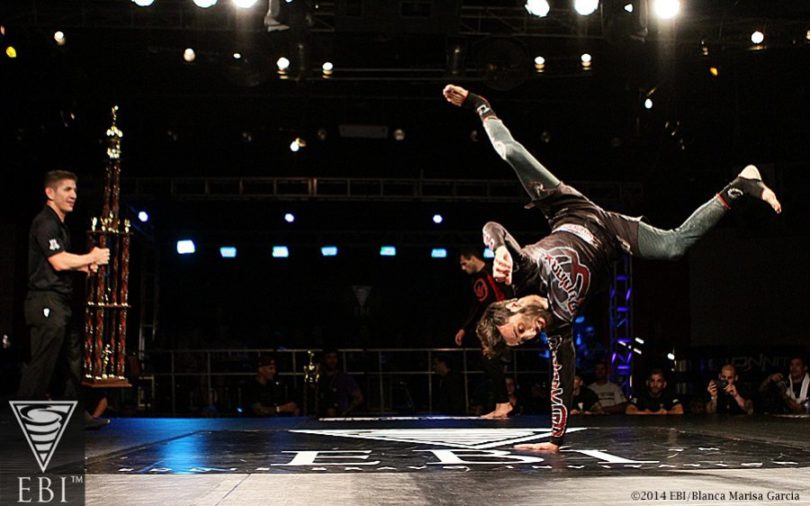 While it has not been officially announced by Polaris, Ashley Williams revealed that he will be fighting 10th Planet Prodigy Geo Martinez at 68kg.

The Uk’s youngest black belt talked about how he was desperate to fight Geo at the recent EBI event, where he lost to Rafael Domingos via a Rear Naked Choke in overtime. Had he have won, he would have fought Geo in the next round.

Thankfully Polaris has given both fighters to opportunity to fight at their event in Poole Dorset.

Confirmed Polaris 4 line up so far:

You can buy tickets for Polaris 4 here.

EDIT: I have spoken to Matt & Ashley and unfortunately Geo has pulled out to take up a fight against Eddie Cummins.