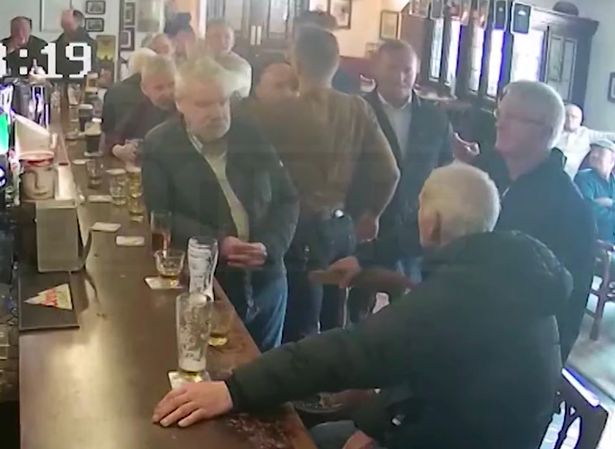 Recently Conor McGregor has seen a lot more time under the limelight, unfortunately not all for good reasons.

Recently, it was reported that he struck an elderly gentleman in an Irish pub and was later confirmed through CCTV footage, now in an interview with the Irish Daily Star, the gentleman who has decided to remain anonymous decides to speak about the incident with the MMA champion.

The incident, which happened in April was apparently down to the gentleman refusing an offer from McGregor to drink his Proper 12 whiskey, “I am sitting on the barstool just having a quiet pint with my friend then all of a sudden because I refuse his drink I get a punch,” said the man, “you don’t need that in life.”

But McGregor’s punch didn’t have much effect on the man, “I can take a punch. It was sore for about a week. It wasn’t killing me or anything.”

“I don’t like the man. I think he is getting a bad rep.