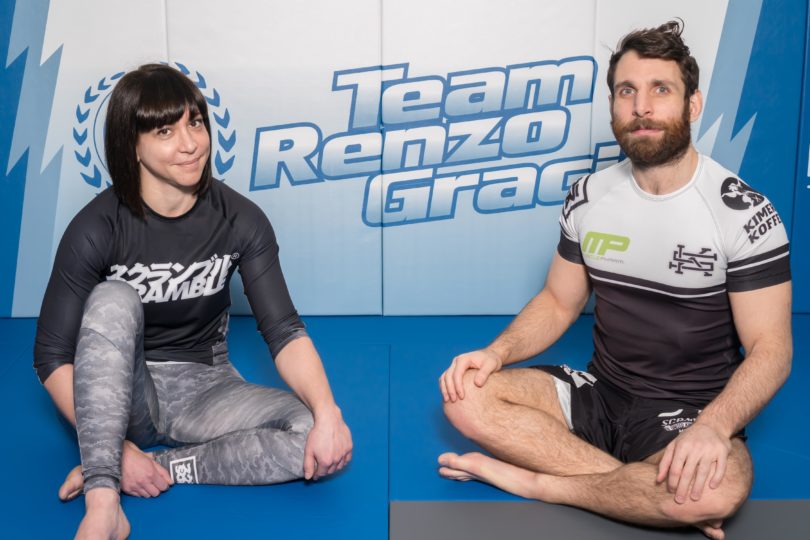 The Wolverine hasn’t had a lot of luck recently. Having been out of the competition circuit for an extended period of time, he has had what few returns to competition marred by more injuries.

However, that is all about to change. Hopefully…

At Fight 2 Win 108 Eddie Cummings makes is grand return at Philadelphia. Here he will be looking to face off against the formidable William Wolk and defend his F2W Featherweight title.

Wolk had his last outing at Fight to Win back on their 81st promotion, where he won his match against Herbert Burns.

Whereas Cummings last competitive match was against Renato Canuto, back at Kasai 2.

Who Will Corner The Wolverine?

Since his last competitive outing, you could say things have changed for the Wolverine. After a spat with John Danaher about the leg lock system he helped innovate, it is doubtful we will see the Renzo Gracie black belt be in his corner.

Since then, Cummings has been seen training and teaching at rival School Unity New York and it’s understood that head coach Murilo Santana will be backing his new protege.