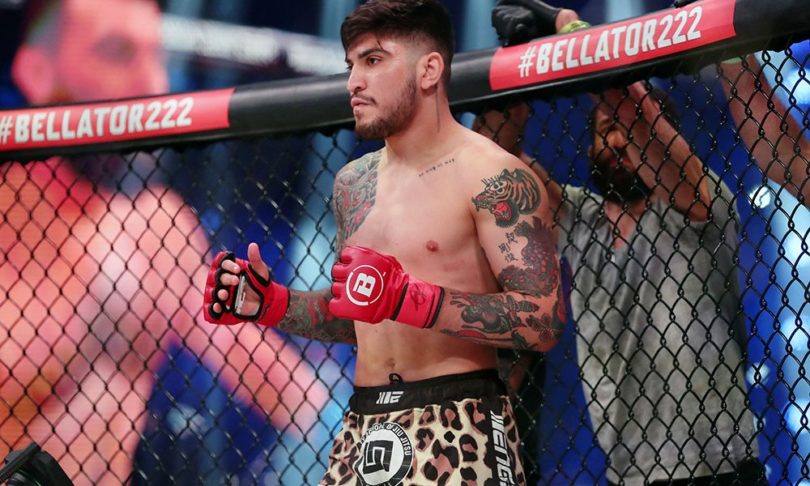 Paul, who competed in high school wrestling, recently launched his own challenge, offering $10,000 to any social media influencers who could beat him in a wrestling match.

Not wanting his name to fall into the shadows, Danis quickly got wind of this challenge and raised the bar, offering Paul a huge $1 million if he is able to beat him in a wrestling match.

1 millon if you can beat me. https://t.co/ECRUAcTqki

“$10,000 to any influencer who can beat me in a wrestling match,” Paul wrote on Twitter. To which Danis replied “($)1 million if you can beat me”

Other MMA stars also decided to jump at the challenge for a cool million, with Ben Askren piping up “I’ll pin you in less than a minute, bad hip and all”.

I’ll pin you in less than a minute, bad hip and all https://t.co/uuYVxnqJvn

Dillon Danis is a decorated BJJ competitor but came into the MMA spotlight when he was brought into Conor McGregor’s camp to help the Irishman prepare for his 2016 rematch with Nate Diaz. He and McGregor have since developed a close bond and train together regularly.

Aside from his work with McGregor, Danis is also in the early stages of his own MMA career, having been 2-0 as a pro under the Bellator banner. He made his professional debut against Kyle Walker in 2018, winning with a first-round take, and then won his second fight, a 2019 fight with Max Humphrey, with a first-round armband. He was scheduled to face Kegan Gennrich at a Bellator show in January but fell out of the fight with an injury.

Logan Paul, meanwhile, has made his way into the fighting sports bubble by competing in two top-level boxing matches with KSI. The first fight of the pair, an amateur fight, ended in a draw. KSI won the second fight, a professional contest, by decision. Given Paul’s wrestling background and boxing experience, he has been linked to potential MMA fights on several occasions but has yet to make the move.

Do you think Logan Paul will accept this $1 million challenge from Dillon Danis?