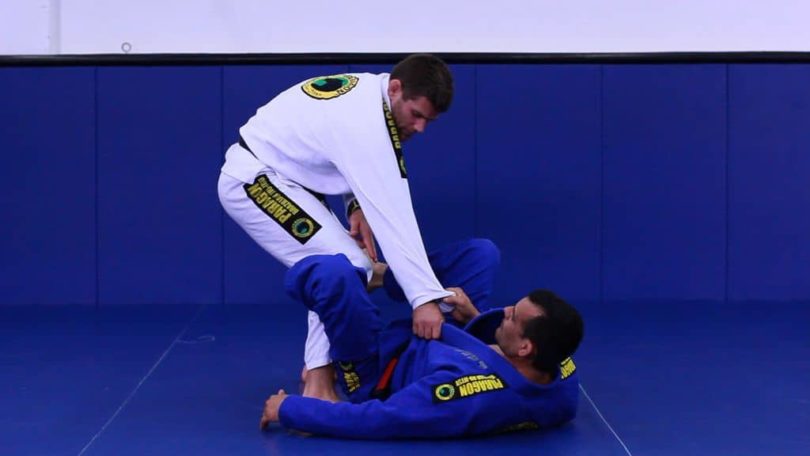 Invented by Ricardo De La Riva, the De La Rive guard is quite possibly the most popular and dominant style of open guard being utilized by most Brazilian Jiu Jitsu practitioners today.

In this article, we will be taking a brief look at the history of the De La Riva guard as well as exploring how the guard has continued to evolve, leading to the popular and effective competition moves such as the infamous berimbolo.

The De La Riva guard was named after Ricardo De La Riva, a Carlson Gracie student that was one of the few guard players (one such other being Murilo Bustamante) in the Carlson Gracie team that emphasised a heavy, smashing, top pressure style. Being of a slight built, Ricardo developed this guard to deal with the style of his teammates, and initially was known as the ‘pudding guard’, a term his teammates used due to the instability the guard had on top player. The guard further rose to prominence when Ricardo used this guard to beat the then-undefeated Royler Gracie in 1986 at the Copa Cantao, winning by referee decision as Royler was unable to pass his guard. You can watch the match below:

Also, check out the videos below as BJJ Hacks explores the evolution of this guard, with inter views and training footage of the man himself.

As standing guard passing styles got ever more popular in BJJ, so too did the use of the De La Riva guard, being one of the best guards to use against standing opponents and also one of the easiest to obtain. As such, the De La Riva guard is probably the open guard that has undergone the most evolution, with the development of the berimbolo, popularized by the Mendes brothers being a major catalyst for its even higher popularity today. 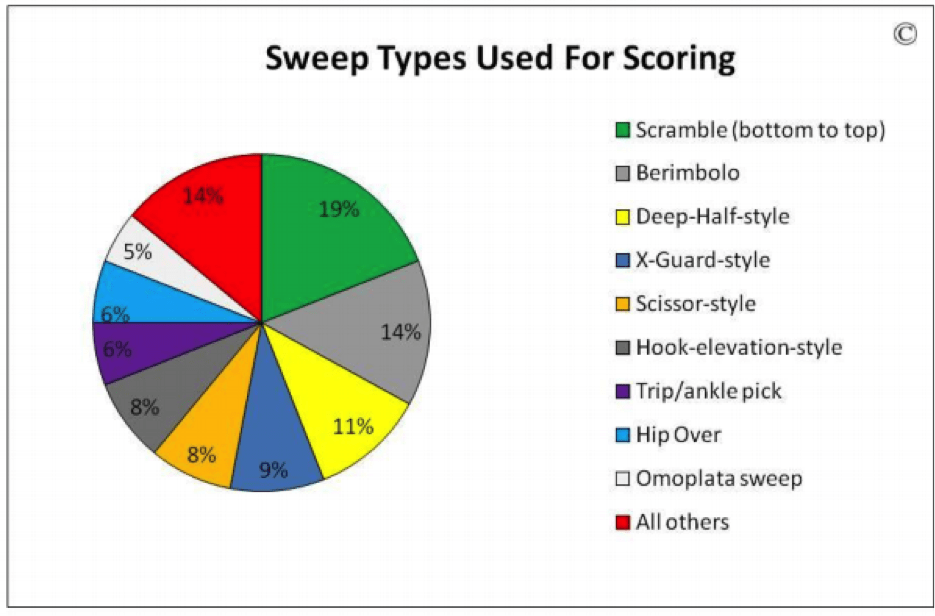