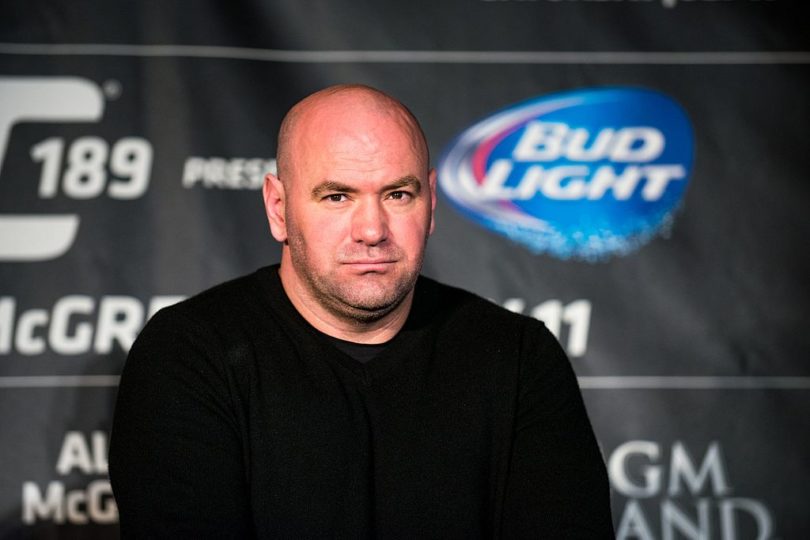 Thirty-five-year-old Brazilian Thiago Santos upset the odds to shoot his way up the UFC light heavyweight rankings with a surprisingly comfortable victory over Jan Blachowicz in Prague. It was the UFC’s inaugural visit to the Czech Republic, attracting a sell-out crowd of 16,583 to watch only Santos’ third bout in the light heavyweight division. Blachowicz is well-known in the sport for having a granite chin, but he was clearly ill-prepared for the punishment he received from Santos.

Prior to the bout, Blachowicz was on an impressive four-fight win streak, but many tipsters were wary of Santos’ fast starts, and this proved pivotal as he claimed the TKO inside three rounds. Nevertheless, Santos didn’t just bound into the Octagon with reckless abandon. This was undoubtedly his most polished performance to date at light heavyweight level.

Going into the Blachowicz bout, Santos had recorded knockouts in all three of his victories in the light heavyweight division. It was a similar story here, with Santos’ vicious counter left hook catching the Pole off-guard before the referee, Herb Dean, was forced to intervene following a string of incessant hammer fists. It was a performance that saw many seasoned UFC fans sit up and take notice of the Brazilian. So, where next for this man-mountain from the streets of Rio?

Could Santos be destined for the bright lights of Vegas?

After his victory in Prague, Santos made the trip to Las Vegas to watch Jon Jones retain his light heavyweight title against Anthony Smith at UFC 235. After just a four-fight winning streak, there is every chance that Santos could have pushed himself into contention for a title shot. Speaking backstage with reporters in Vegas, Santos said that he “did what [he] needed to do to get here” and that it was “[his] time” to pursue a bout with Jones.

When pressed on the likelihood of booking Jones to fight Santos next, UFC President, Dana White, appeared to be keen on the idea. White said that he would “love that fight”, and given Brock Lesnar’s “WWE obligations”, the Santos fight is “the fight to make” for the coming months. At the age of 35, Thiago Santos knows that he doesn’t have time on his side to win a UFC belt. Getting his first UFC title opportunity in the twilight of his career should be motivation enough for the former Brazilian army paratrooper to upset the form book once again and pose a genuine threat to the two-time undisputed UFC light heavyweight champ.