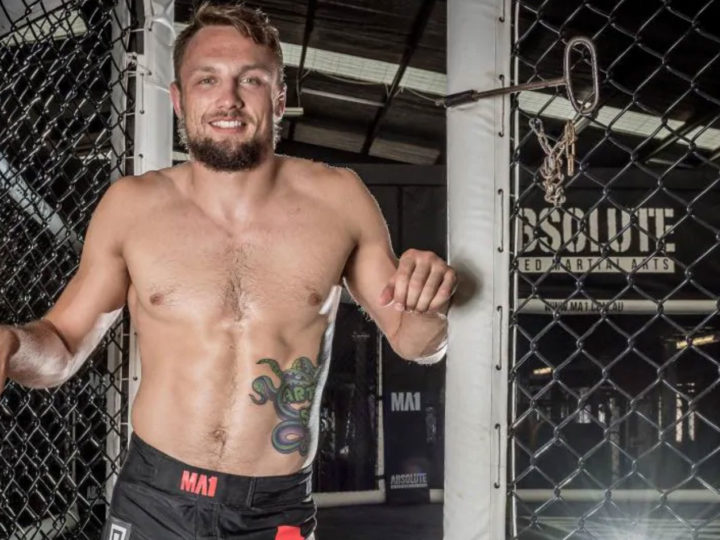 He came from no-where to beat some of the best in the world. Now Craig Jones is one of the most talked-about Jiu-Jitsu fighters in the world. There has always been rumblings in the Aussie grappling scene about someone who was going to break out and become a world dominator, and at the 2017 ADCC, Craig Jones made it to his weight-class semi-finals by submitting tournament favourite Leandro Lo with a rear naked choke and submitting legend Murilo Santana in the next round with a flying triangle.

Born in Adelaide, Australia, in 1991 Craig awa  very active child growing up. Playing sports such as Aussie rules football and basketball, he also had a small martial arts stint where he took up Taekwondo and Judo briefly. His active lifestyle took Craig on a different path, during a teenager, his interests turned towards Mixed Martial Arts, where he dreamed of becoming a UFC champion.

In 2006 Craig decided to train at a local gym named ISOHEALTH, which was also owned an ran by his cousin. Under his cousin Matt Jones, Craig started to make a name for himself on the local grappling circuit. As a purple belt Craig moved away from Adelaide to Melbourne to study in a degree in Behavioural Science, here he moved gyms and started training at Maromba Academy, which was then eventually named Absolute MMA.

Legends are Born at ADCC

From 2009’s suprise outing by Gunnar Nelson to Eddie Bravo’s legendary win over Royler Gracie, the ADCC can be a platform to launch an incredible career. “The Leandro match was crazy,” said Jones in an Interview with Flo Grappling. “I knew going in that it was going to be tough – he pretty much only taps to chokes. I did believe though, that if I could land a clean heel hook and it broke something it would slow him down and maybe lead to a better position. I also tried my best to forget who Leandro was and treat it as any other match.”

Sadly Craig didn’t get to take home and ADCC hardware as he lost on points against Keenan Cornelius in the semi-final and came up short against a formidable Xande Riberio.

With his event over, Craig decided to enjoy the rest of the event with a few beers, that was until ADCC promoter Mo Jassim, convinced him to do the Absolute Division.

“I was actually drinking a beer with Gordon Ryan‘s dad when they started calling for the absolute,” Jones said. “I was done for the day, feeling pretty disappointed with my performance. Then luckily Mo Jassim came and convinced me to jump in. Mo is pretty damn persuasive!”

Craig Jones’ first match would be with “The American Gangster” Chael Sonnen. Sonnen was actually at the ADCC to compete in a super fight against Checkmat founder Leo Vieira, but decided to test the waters of the absolutes.

Craig dispatched Sonnen in 1:52 with a heelhook, which put him in front of 88kg gold medalist Gordon Ryan, this is where Jones’ ADCC run ended. And while he returned home with no medals, this would be the beginning of a new career for the Australian-born grappler.

While riding the wave of success that ADCC brought him, Craig decided to travel the world and seek out now training and competing opportunities. Since his debut, he has been seen grappling on numerous submission only shows including Chael Sonnen’s Submission Underground, Kasai, Boa Super 8 and Polaris Grappling Invitational.

Craig had the opportunity to do something no-one had ever done. Become Polaris’ first middleweight champion, his opponent? MMA veteran and member of the Danaher Death Squad, Jake Shields. The undefeated Jake Shields’ had already featured in 2 previous Polaris bouts, the first was a heated bout against well-known grappler AJ Agazarm and UK grappler Daniel “The Raspberry Ape” Strauss. This could be Craig’s toughest match to date. The result? A heel-hook submission inside the first two minutes, to win himself the first Polaris Middleweight title. 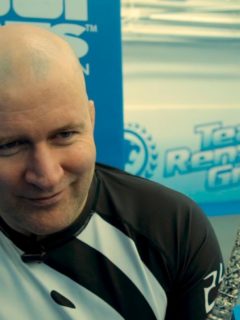 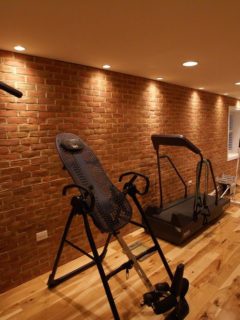 Next
Best Back Stretcher 2021
Comments are closed.