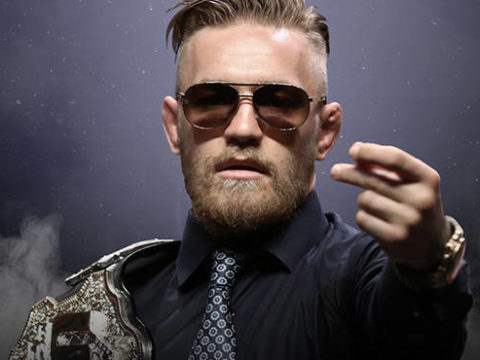 Guys, it’s actually happening! After much back and forth over the past year, contracts have been drawn and Conor McGregor has signed on the dotted line!

The UFC champ champ told The Mac Life: “It is an honour to sign this record breaking deal alongside my partners Zuffa LLC, The Ultimate Fighting Championship and Paradigm Sports Management,

“The first, and most important part of this historic contract has now officially been signed off on. Congratulations to all parties involved. We now await Al Haymon and his boxer’s signature in the coming days.”

FC president Dana White has said that McGregor has agreed the terms to the fight, and it will be straight up boxing. There were some rumours that it could be a mix with MMA, but it seems that has been disregarded.

McGregor said that the ball is now in the court of 40-year-old Mayweather and his advisor, Al Haymon.

Dana White said: “I’m starting to work on the Mayweather side now.

“If we can come to a deal with Haymon and Mayweather, the fight’s going to happen.”

However, as recently as Wednesday, Mayweather spoke out about the fight. “There’s only one fight that makes business sense,” he said.

“I came out of retirement because I’m a businessman and I want to give the world what they want to see.

“McGregor’s a fighter, I’m a fighter. This is what the fight fans and MMA fans want to see.” 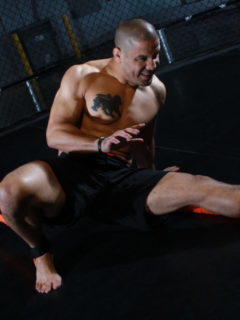 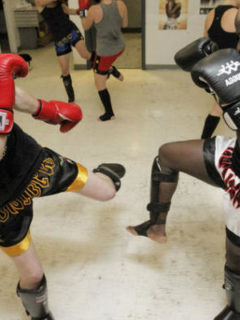