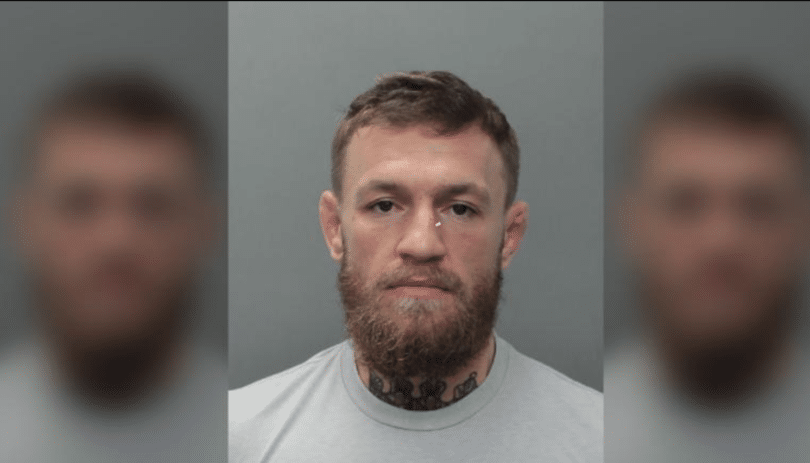 Known not only for his achievements in the octagon, but also for his controversial conduct, Conor McGregor became embroiled in another mess. According to the Miami Herald, the Irish fighter was arrested late on Monday night in Miami Beach, Florida, After being accused of breaking and stealing a fan’s phone number.

According to the report, based on the report released by the police, McGregor was leaving a nightclub at around 5am this Monday when he saw a fan using his cell phone to take pictures of him. According to the Miami Herald, the former UFC two-time champion was arrested after slapping a fan’s cell phone, knocking him down and kicking him several times. Finally, McGregor picked up the phone and left. The incident happened around 5:00 a.m., during the exit of a nightclub in Miami, Florida (USA).

It’s noteworthy that the UFC star and former champion of two divisions of the organization – was not detained at the scene of the incident. Case investigators found McGregor hours later, at night in a mansion located in Miami Beach, where he was referred to the Turner Guilford Knight Correction Center on $ 12,500.00 bail. 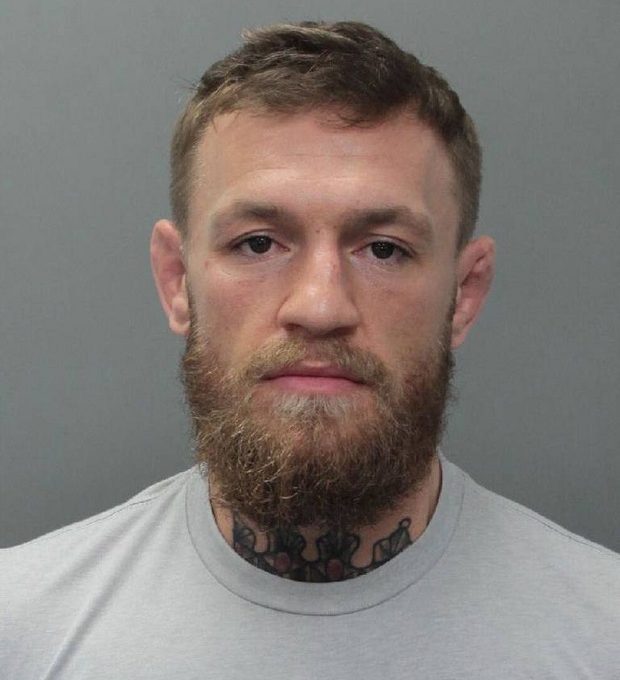 McGregor, who has been without a fight since October last year, when he was beaten by Khabib Nurmagomedov, was already after his antics April 2018, after invading an UFC-organized event in search of the Russian and breaking a bus, injuring other fighters who would part of UFC 223.

Following the incident, Samuel Rabin, a lawyer for a renowned firm and representative of Conor McGregor, issued a statement on the case via the MMA Fighting website.

“Last night Conor McGregor was involved in a small fight involving a cell phone that resulted in a call to the police. Mr. McGregor appreciates law enforcement and commits himself to cooperate fully with it,” the statement said.