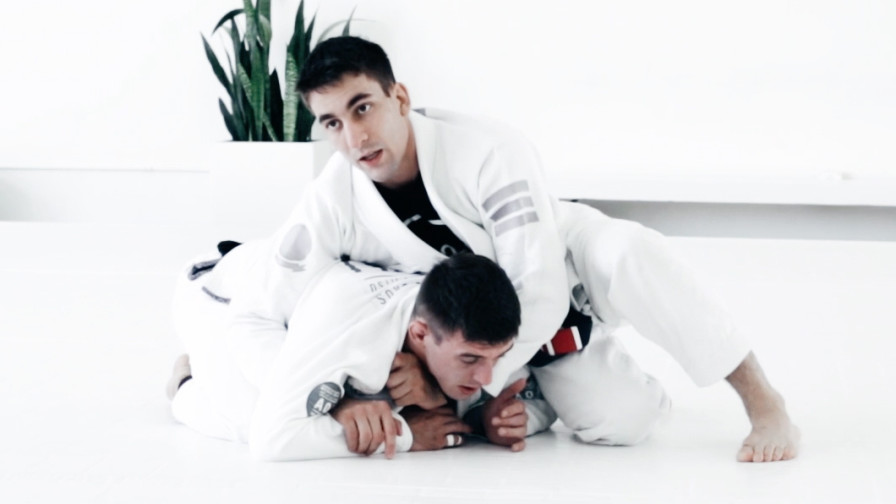 Lapel chokes have gained notoriety in the world of Brazilian Jiu Jitsu and Judo. Lapel chokes can appear from different positions, but given the narrative that position comes first before submissions, a lot of people tend to forego lapel choke openings when they don’t have the back completely.

Turtle position for a lot of practitioners can be considered a scramble position. It’s a grey area for both the top and bottom player. This usually happens when the top player doesn’t have a clear pass. The top player attempting to pass is usually awarded an advantage in this situation during competition. As for the bottom player from the turtle position, this can be used to transition back to a safer open guard or even a closed guard. For those with an aggressive turtle guard, it can even be an offensive position to go directly for a sweep.

But what if you can make the opponent feel threatened whenever they’re in a turtle position? Clock choke is great submission from this position. It’s a subtle and powerful attack that can prevent your opponent from establishing guard or attack from this spot.

How to Do the Clock Choke

Before we discuss how you can do the clock choke, let’s make one thing straight, you have to establish top position and your opponent on turtle to be able to do this choke. Next, you need to position yourself perpendicular against your opponent.

The first thing that you have to do is to have a top grip on your opponent’s opposite side collar. You can do this by feeding lapel using the non-choking hand. Next, you also need to make sure that the opponent is going to stay in a turtle position and isn’t going to go back to having his or her guard. You can do this by having your rear knee in between your opponent’s arm and knee. What it does is block the hip from getting to guard.

Next, you will have to fix your grip. Your choking hand should have some threat on your opponent’s neck right from the get-go.

Now, you have different variations on how you can finish an opponent. Depending on who you ask, there are different ways. One of the best ways to do it is by breaking the frame. The non-choking hand should grab the nearside wrist. With this grip, you can get the hand close to his or her hip.

This is an important grip because it is removing the frame from your opponent’s base. Stephen Kesting even described it as removing one leg from a table.

Now, you can finish the clock choke from here. You will need to walk towards your opponent’s head as you get your choking hand’s elbow close to your hip. And also, it is important to get your head planted forward. The back leg that was blocking the hip will have to sprawl.

Your leg on the top will have to post. Once you have this, you will start walking starting with your rear leg that was sprawled back.

Transitioning Towards a Safer Back Attack

You can see yourself on top position with an opponent on a turtle in different situations during the match. It could be someone fleeing from side mount or it could be coming from a failed takedown. It means that you can easily find yourself having the opportunity to try the clock choke.

The turtle is still a scramble position. But when you mix in a choke when you are on top, it only means that you have a better chance of winning the scramble. It is also an opportunity to still get to a better spot once you have his attention. Once you have the grip and you start sprawling, your opponent is most likely going to start defending the choking hand.

While your opponent defends, it is a chance to secure your points or get a better choking position. What you can do is to get the rear leg that was initially blocking the opponent’s hip and hop it over to the other hip. Once you’ve transferred to the other hip, you can continue to barrel roll to find yourself in a more conventional back take position.

At times, you may not be able to complete the hooks but since you have the choke in, it makes it easier to fight for your hooks if you need the points. In most cases, finishing using conventional back chokes from bow and arrow choke to zipper choke is made easier once you have transitioned successfully.

You can also approach the turtle differently. Instead of hopping your rear leg, you can get your top leg to the other side of the neck. This will put pressure on the neck. If you opt for this, you want the rear leg to continue blocking the opponent’s hip. And also, you will have to do a forward roll flip the opponent over and get a clean choke from there.

What you need to watch out for

Whenever you are on top position and your opponent is on turtle, don’t be too confident that you are already winning. There are some opponents that will still have a good turtle game. Eduardo Telles has shown the best blueprint whenever you are using turtle guard.

While getting the lapel, there is a chance that your opponent is going to clip the non-choking hand and do a forward roll for the sweep. This is why you also want to distribute your weight well. Make sure that you put your weight at the rear leg first or more to the hip rather than forward if you are setting the choke and you don’t have the grip on the wrist. And also, it helps if you can always check the hip to prevent the opponent from going back to a guard position. 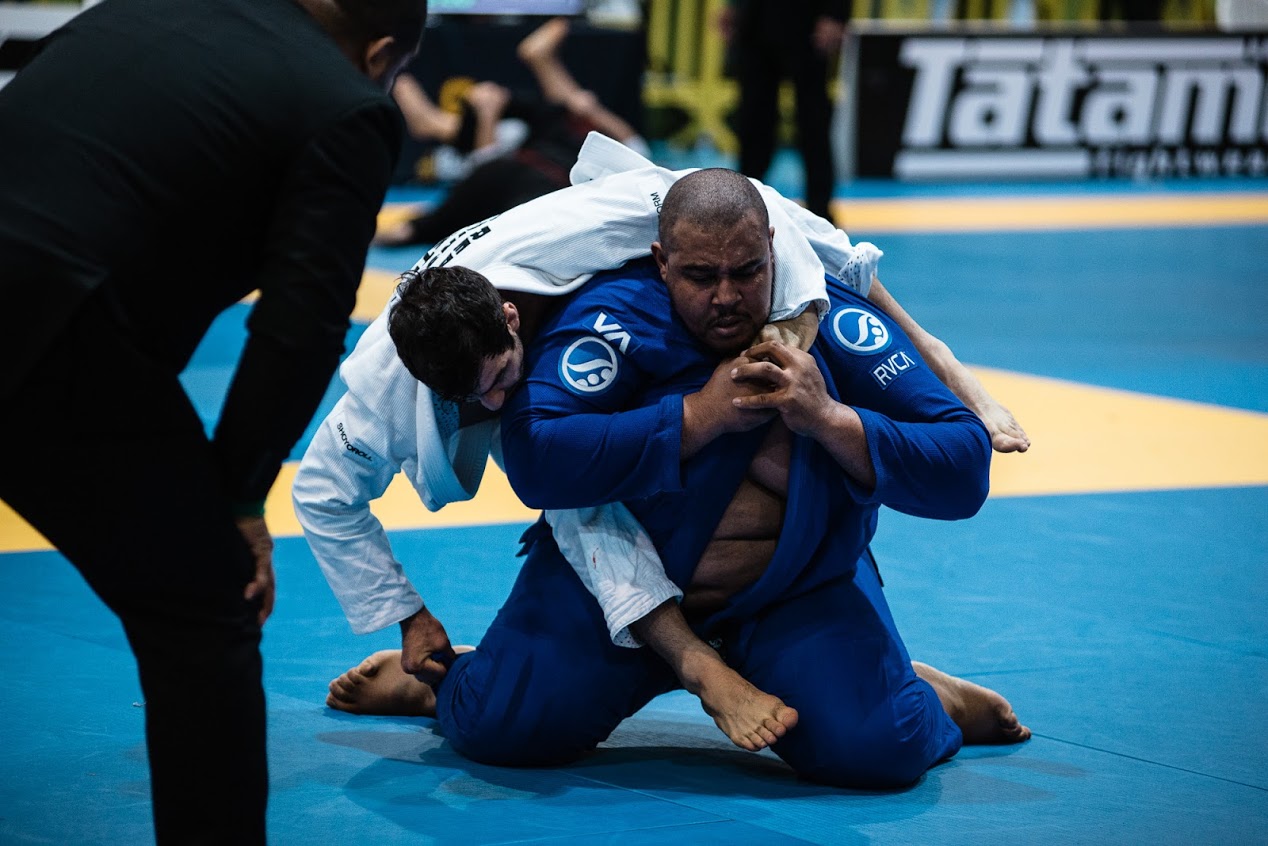 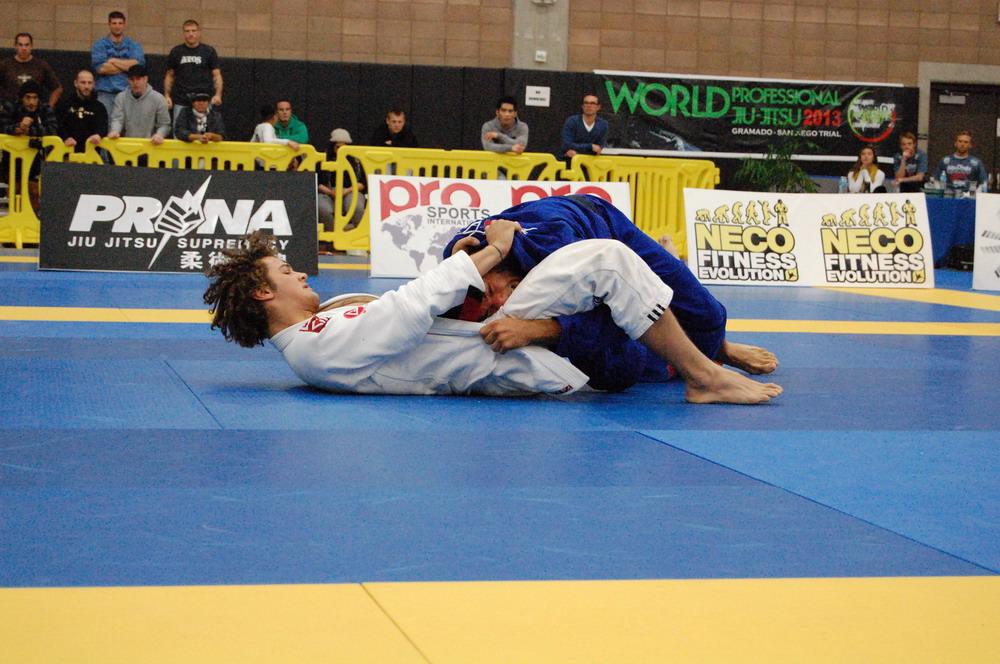