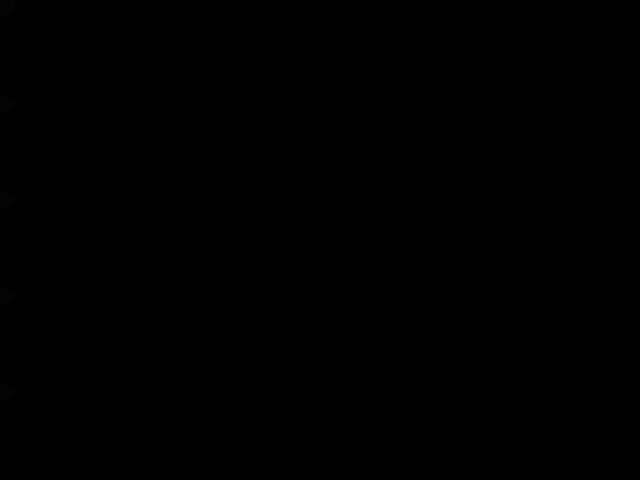 With all the rain and travel woes of being a commuter, I’ve hardly had time to think. Hence the late training blog.

Thursday night saw us looking at ways to pass the butterfly guard. I’m still working heavily on my guard passing game, various attacks against open guards is really good for me.

We looked at various passes tonight and focused a bit on drilling smash passes, which is a favourite of Matt our night’s instructor and purple belt ultra heavyweight (I wonder why?).

The one technique I really took from that lesson is a favourite of Gary’s, Terere’s butterfly guard pass.

Rolling was pretty standard, notable moments were attacking a Brabo choke on Gary, which I had to give up due to some injured finger and a nice competitive roll against Matt.

Tonight I rolled with Louis, who is a strong, athletic and great wrestler, and every time I roll with him he gets the better of me, which was no different tonight. However tonight I felt like I really kept up with his high paced intensity and even though he had me in a spot of trouble with a triangle and eventually an armbar, I really felt pretty good afterwards.