Brazilian Jiu-Jitsu vs… A look at our sport against theirs 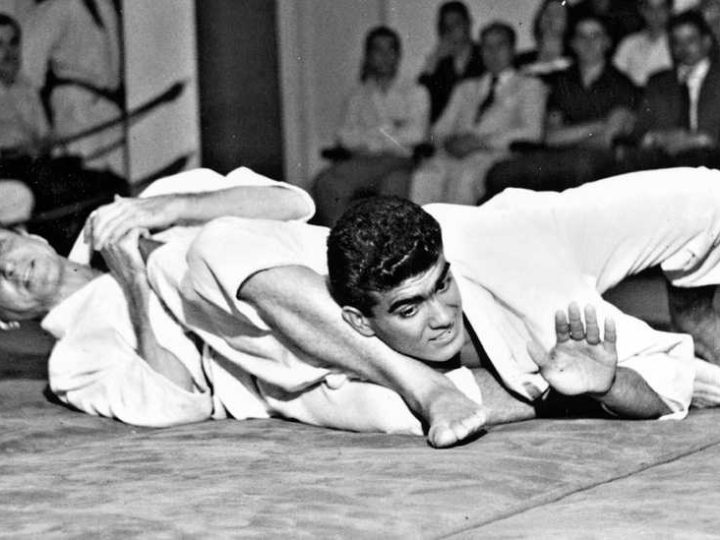 If you’re deeply involved in BJJ then you will know about the Gracie challenges. The Gracie challenge was first issued by Carlos Gracie in the 1920s to promote and develop the Gracie’s style of Brazilian jiu-jitsu, and as an attempt to show that it was superior to other styles of martial arts. The matches were advertised in local newspapers and typically featured a smaller Gracie versus a larger and/or more athletic looking opponent. Carlos, Hélio Gracie and their sons defeated martial artists of many different styles such as boxing, judo, karate, and wrestling, while experiencing few losses.

Here we’ll take a look at the martial arts that BJJ have challenged and talk about how effective they are against different fighting styles. A lot of these fights are fought under Vale Tudo and no-holds-barred rules, which is why we see the BJJ fighter engage in striking.

While both martial arts are excellent at self defence, we see what happens in a traditional striker vs grappler matchup. Obviously once the grappler gets in close, it’s game over for the kick boxer.

While both are sold on their terms of self defence, A lot of martial artists belive that Jiu-Jitsu is the best self defence art on a 1 vs 1 situation. But where does BJJ stack up against Krav Maga?

BJJ vs Jeet Kune Do

In this fight we look at a two stripe white belt fight a Jeet Kune Do fighter with two years experience.

This is when a rock meets a hard place. In my opinion these are the best of both worlds when it comes to grappling and stand up, but which is better when put together? Below is a friendly fight between training partners which shows the effectiveness of grappling against a boxer.

Here we have another Gracie Challenge video commentated and fought by the ever enthusiastic Rorion Gracie. Again the distance is an issue for the hapkido fighter, who also attempts to attack the groin of Rorion.

This time a Kempo Karate instructor who has developed a “street lethal” version of his karate style wants to try it out on Royler Gracie.

This time it’s Ryron Gracie’s turn and he’s only a 16 year old blue belt in this video. His opponent was a much larger wrestler and they had agreed on a grappling only match.

BJJ vs Tae Kwon Do

In 2006, long after the first Gracie Challenge videos Rener Gracie took part in his own Gracie challenge against a Tae Kwon Do black belt. I wonder how to Tae Kwon Do guy will fair?

Believe it or not body building is a sport and a very physically intense one at that. Here we see now Coral Belt Pedro Sauer go up against Mr Utah Lance Batchelor.

This is a great example of howBJJ is effective for a small man against a bigger man and how technique rules all.

This is an all time classic video of an experienced BJJ practitioner versus a high level karate master in a real fight.

This is real fighting and you can clearly see the dominance of BJJ.

Once the karate master is against the wall and grappling and ground fighting begins, the fight is over for him. Brazilian Jiu Jitsu just dominate karate in these circumstances. When you compare the expenses of a karate class and jiu jitsu, you would find that it would be better to opt for jiu jitsu classes.

Even though this was the later stages of the sport (2004), you can see how BJJ can control a man that was probably twice the size of them

BJJ vs An untrained fighter

It’s a no contest event really. Any martial art is going to overwhelm someone with no training whatsoever. 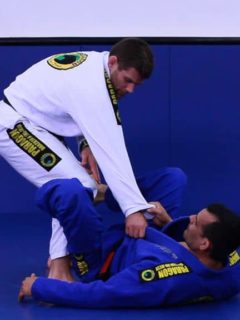 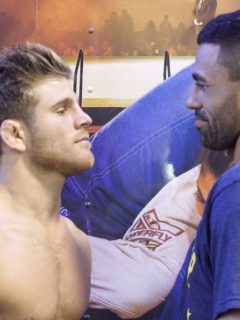 Next
Fight To Win Pro 14 Results: AJ Agazarm vs Vagner Rocha Boils Over
Comments are closed.