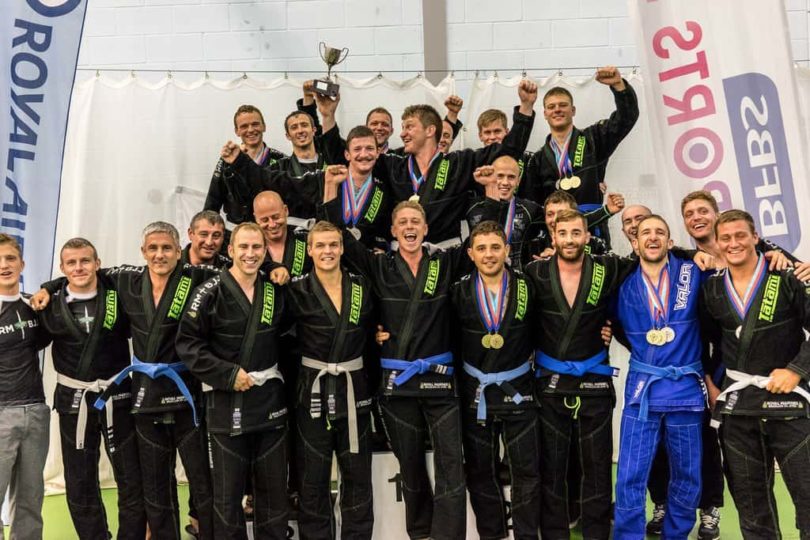 This week marks a milestone in the growth of BJJ in the UK and around the world. After years of pushing hard for a recognised status, BJJ is now recognised as an official sport of the UK armed forces.

The final push came after the hard work that the UKBJJA put in to become the country’s governing national body.

Donald MacIntyre made the announcement on the Facebook group UK BJJ UNDERGROUND.

As BJJ has been given the final stamp of approval and is now a fully fledged sport in the Armed Forces, there are a number of people Mark Badham and I need to thank.

Firstly our Head Coach, AndyRoberts from Andy Roberts BJJ. He has been there from the beginning in 2012 and supported us all the way.

Thanks to Dickie Martin, Simon Hayes, Dewi Coles and Kat Hill at UKBJJA. With out their support and work to create a National Governing Body for BJJ, we would not have been able to get where we are, let alone officially recognised.

Thanks to everyone who has come and done seminars for us. Your support and instruction have been invaluable; Andy Roberts, Roger Gracie, Carlson Gracie Jr. Alain Guerra Pozo, Sam Gibson, Casey Jones, Nathan Micheal Beeby, Nicholas Brooks, Daniel Strauss amongst these.

To our brothers in Royal Marines and RAF BJJ. This journey has barely started my friends and we will make BJJ the biggest sport in the Armed Forces Paddy Bonner, Royal Marines Brazilian Jiu Jitsu Association, John Maflin.

And finally, thanks to all the members of the Army Team for their commitment, willingness to learn and drive to make this amazing sport of ours the newest and best in the Army. Big times ahead. 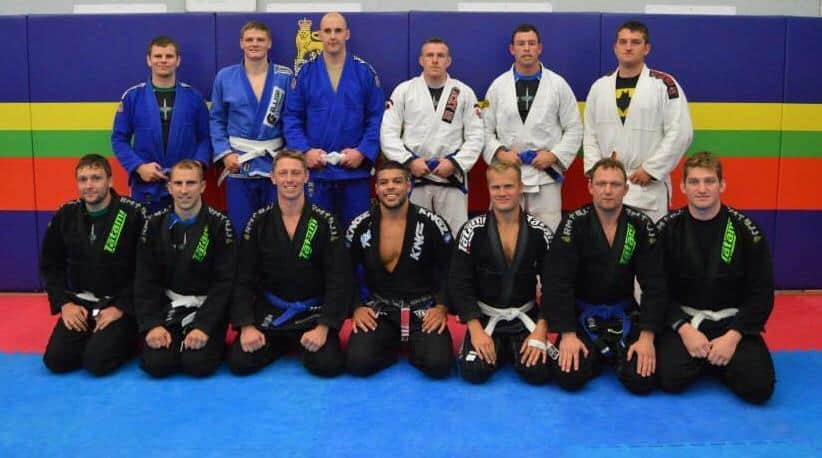 For some people this is old news now. What I would like to let you know is what this actually means. BJJ now carries the same entitlements as the core sports such as Football, Boxing etc.

We will now have an equipment budget

We will receive funding for travel

This has been a long road for all three services some may feel this is “mission complete” I believe we are still stood around the model pit. We have only just started, no time for celebrating its time to up the training!

I could now do a big thank you list, however you know who you are and how much you have contributed!

I would especially like to thank everyone in the forces who takes the time to step on the mat! You are the present and future of our sport. Without you BJJ would not exist in the Tri-service. Keep Training!

This is great news for the sport and for the UK’s forces. OSSS great work guys!