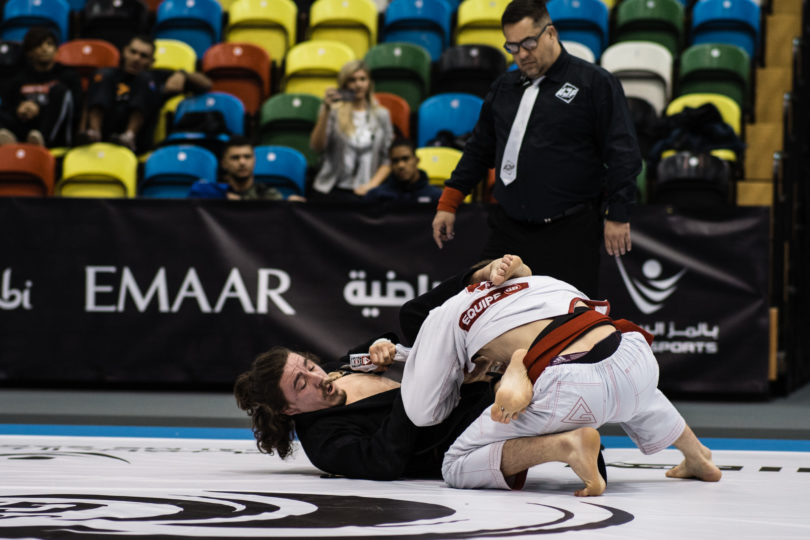 The upcoming Polaris Squads spinoff will put Team UK vs Team Europe in an 8 vs 8 battle to see who has the better grapplers, and we can exclusively announce the newest member of Team UK.

What is Polaris Squads?

Matches will be split into two forty-minute halves with rounds being 5 minutes each. Similar to Quintet, this will be a pure “submission-only format with no in-round points system, however, a points system has been unveiled. Team points will be scored for submissions, with 1 point for an even weight submission, or a higher weight submits a lower weight. If a lower weigh competition submits a higher weight competition, then the team will be awarded three points.

Unlike Quintet, all submissions will be legal, meaning heel hooks, neck cranks and spine locks are allowed.

Polaris “Squads” takes place on September 27th and can be watched exclusively on UFC Fight Pass.