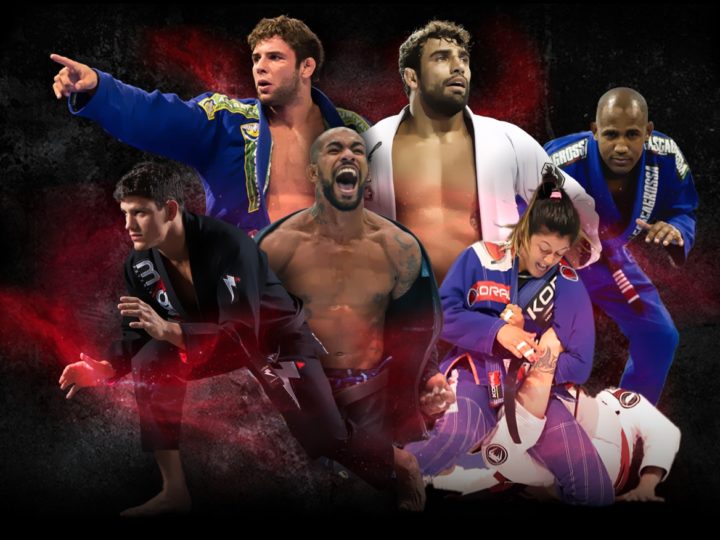 With the rise of Brazilian Jiu-Jitsu, we also see more and more platforms for top-level players to compete at. Enter BJJ Stars, an already established BJJ event based out of Sao Paulo, Brazil, they normally focus on the up and coming stars. However their black belt edition looks to be one of the best Gi cards we’ve ever seen, with huge names in the sport such as Felipe Pena, Fernando Terere and Leandro Lo competing on the card, we’re hoping for some exciting matchups.

To watch this awesome event on 23rd Feburary 8pm EST, check out BJJStars.tv and order their Pay-Per View. 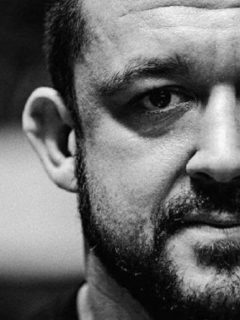 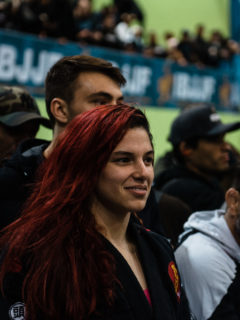 Next
BJJ Black Belt Claudia Do Val interviewed by CNN
Comments are closed.