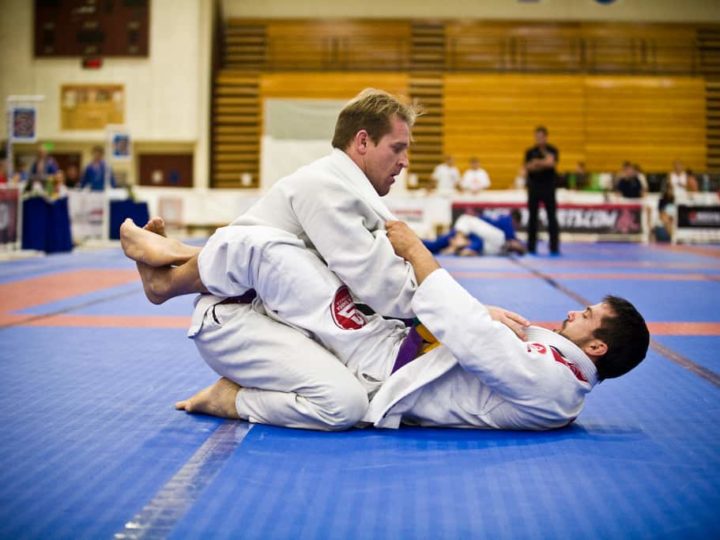 I remember the first time someone ever jumped or pulled guard on me. It happened really fast! They gripped my gi and before I knew it I was pulled to the ground in his guard and he was already setting up his first sweep or submission. I was prepared to attempt a throw and thwart his take down attempts but I had never seen this form of take down and was surprised at how effective it was.

Although it’s very important to learn basic wrestling moves and takedowns it’s not the only way to get the fight from the standing position to the ground. Jumping to guard allows you to get the fight to the ground in a relatively low effort and low risk way. Let me emphasise the word “relatively” when I say relatively low effort and low risk because jumping guard is by no means a magic take down that works 100% of the time.

The basic mechanics of this move is to get a good grip on your opponents’ gi or body and basically jump into the guard position on your opponent while he is still standing. Once your legs are wrapped around your opponents’ waist, the weight and downward momentum of your upper body is used to pull him to the ground ultimately ending up with your opponent in your closed guard. Although you do not get any points for bringing the opponent to the mat this way it is a widely used sport Brazilian Jiu-Jitsu technique. “Sport Jiu-jitsu” is utilising techniques that are useful for winning BJJ competitions as opposed to BJJ for only self-defense purposes.

What are the risks of pulling guard?

The risk associated with pulling guard is that it just doesn’t work on everyone. Especially if you get a reputation of a “guard puller” people will be ready to defend it. That said there are some grapplers at the world class level that have perfected the guard pull and use it almost exclusively.

Here’s two ways I’ve found to deal with a guard puller (stop someone from pulling guard on me):

As he attempts to pull guard, base out. Basically, pulling someone into your guard requires that you cause them to lose balance and fall forward into your guard. If you widen your stance and bend your knees you will not be pulled off balance easily. Now they are holding their own weight on to you while you are just standing there. Now you have the advantage and can proceed in two different ways:

You either push down on one of your opponents’ knees, slow and steady pressure, until their guard breaks open. As you follow them down to the mat, make sure you don’t allow them to close their guard again when you both land on the mat. Passing their guard will be much easier now that their guard is open.

Prepare for the single leg

This works best in gi competitions. Once you’re opponent jumps guard and you’re able to remain standing. Basically, you grab your own gi pants just below their leg (imagine carrying fire wood under one arm and their leg is the wood). Once they realise they have failed pulling guard they must do something else since it requires more energy for them to hold on to you then for you to hold them up. Once they open their guard to stand, you already have their leg secured and immediately go for a single leg take down. 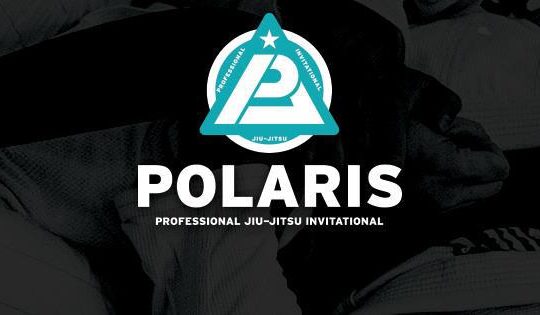 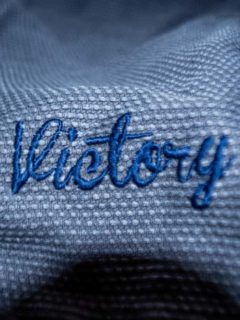