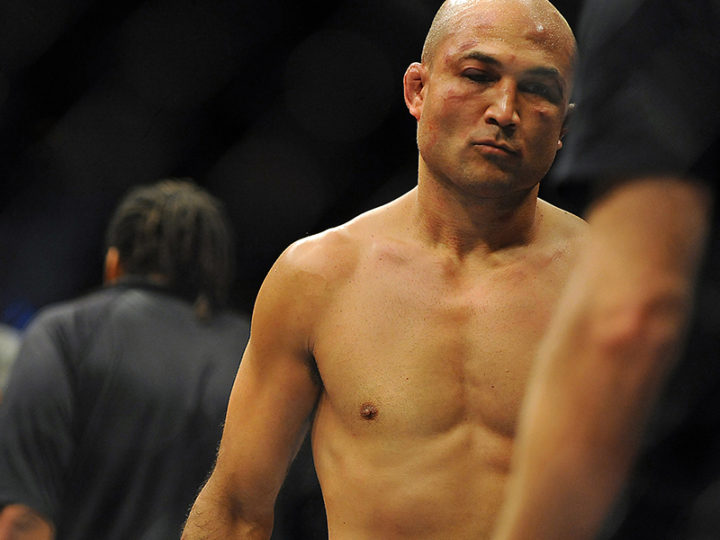 This week a video has come to light of UFC Hall of Famer ‘The Prodigy’ BJ Penn getting into a fight with a bouncer outside of a nightclub, however instead of publicly berating the fighter, this example is the perfect reason why fighters need to be looked after long after their careers have ended.

For the sake of the article, we will go into what happened with BJ, not to berate his actions but to make sure we cover as much information as we can.

The video was circulated by the web-gossip site TMZ and showed BJ Penn in side control on a bouncer, cross-facing his face into the concrete, eventually throwing punches on the floored bouncer. In an interview with the gossip site, the incident happened Monday night at the strip club Femme Nu, where the owner of the club said that Penn was being escorted out for being “very drunk”.

There are no details on how the altercation happened between the initial escort and the video but this isn’t the first time Penn has gotten in trouble over the last few months.

In April, a restraining order was put on Penn by his wife claiming years of sexual abuse, a claim that Penn currently denies.

All these incidents have also happened around the same time Penn was dropped by Dana White from the UFC.

According to Chronic Traumatic Encephalopathy (CTE) Center in Boston University, CTE is a degenerative disease of the human brain, found in people who experience repetitive brain trauma. Mostly found in athletes, CTE includes symptomatic concussions, as well as subconcussive hits to the head, which do not cause any symptoms. CTE is most commonly found in combat athletes was originally found in the 1920s, where the term ‘punch drunk’ was coined, as well as dementia pugilistica.

The repeated brain trauma triggers progressive degeneration of the brain tissue, including the build-up of an abnormal protein called tau. These changes in the brain can begin months, years, or even decades after the last brain trauma or end of active athletic involvement. The brain degeneration is associated with common symptoms of CTE including memory loss, confusion, impaired judgment, impulse control problems, aggression, depression, suicidality, parkinsonism, and eventually progressive dementia.

The repeated trauma to the brain causes progressive degeneration of the tissue in the brain, which includes a build-up of an abnormal protein in the brain, called tau. CTE is not a direct result of brain trauma, however, CTE can start to develop months or even years after an athlete has retired. 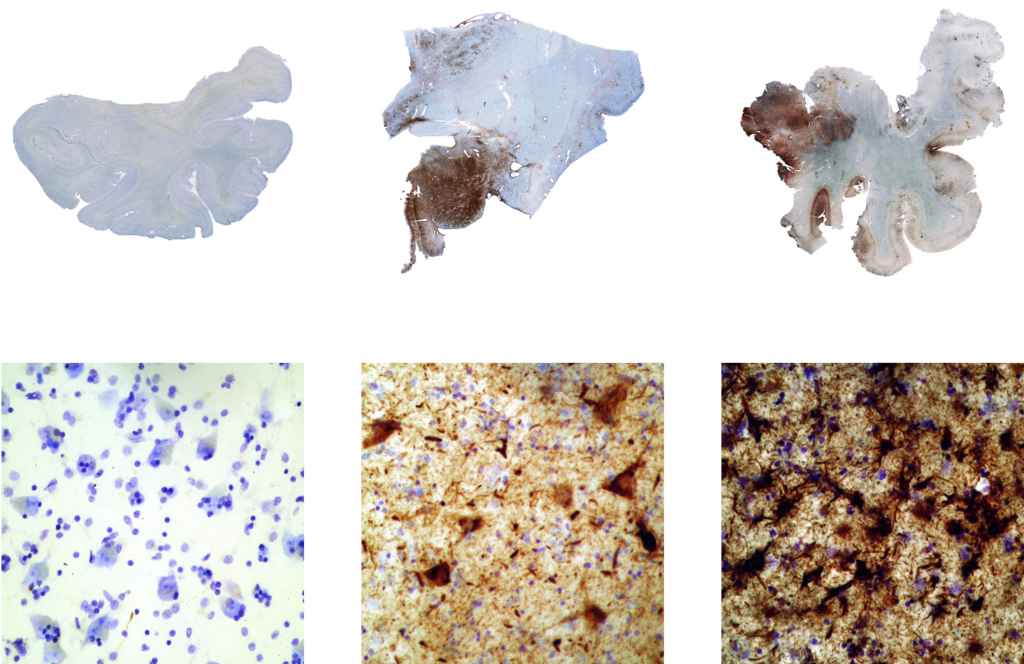 The degenerative nature of Chronic Traumatic Encephalopathy is associated with symptoms such as:

When a combat sports athlete announces their retirement, many think life is a sunset highway into the golden years. However, it’s been shown numerous times that it’s not the case. There have been many incidents of fighters becoming incredibly depressed. Many think this is a combination of progressive brain trauma and the lack of goals. In an intimate conversation with Joe Rogan, professional boxer Tyson Fury talked a lot about his depression after retirement, where he even talked about a moment when he tried to kill himself.

“I already have [chronic] traumatic encephalopathy, actually. People barely talk about it,” he continued. “You can do research, [professional fighters] have peaks of depression, we have seizures, you don’t listen that well. I don’t have speaking issues yet, but I lost the eyesight of my left eye, I have osteoarthritis on my entire body. My knee. I have 13 surgeries throughout my entire body. So, there’s a price (to pay). It’s not in there for free. I don’t even think it’s about glory, because it’s not for enough time.”

What Can Be Done?

Going forward athlete organisation such as the UFC and NFL should consider post-retirement care for their fighters. The fighters put it all on the line for the organisation, so it would be good to see them be treated in kind. Currently there is no exact cure of CTE, however, Cleveland Clinic recommends the following:

With CTE becoming more of a widely discussed topic, we’re hoping organisations will also help their former athletes get the proper post-retirement care they need to live a normal, happy life after competition. 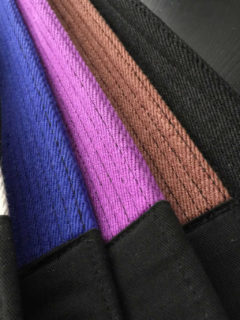 Next
Beginning BJJ - 15 Reasons why it's the Perfect Martial Art
Comments are closed.