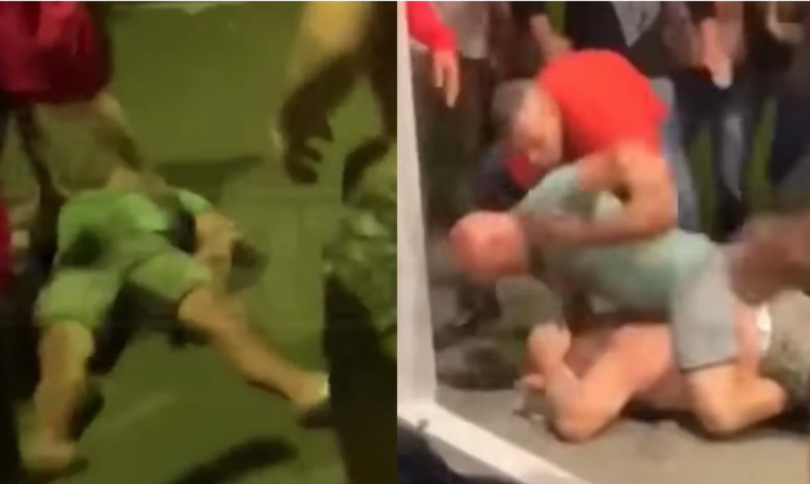 In a year that is not going BJ Penn’s way, more news breaks of more altercations.

TMZ Sport broke the news that an unnamed man had been following Penn all evening, goading him into an altercation. Penn, who has lost seven straight fights in the UFC since 2011, was out at the Lava Shack in Pāhoa when he got into the dispute/ Penn told his combatant, “Punch me again, punch me again,” before the man punched Penn flush on the chin with his left hand, dropping him.

After being aroused by an onlooker, Penn once again fights the man later in the evening, this time getting the better of him.