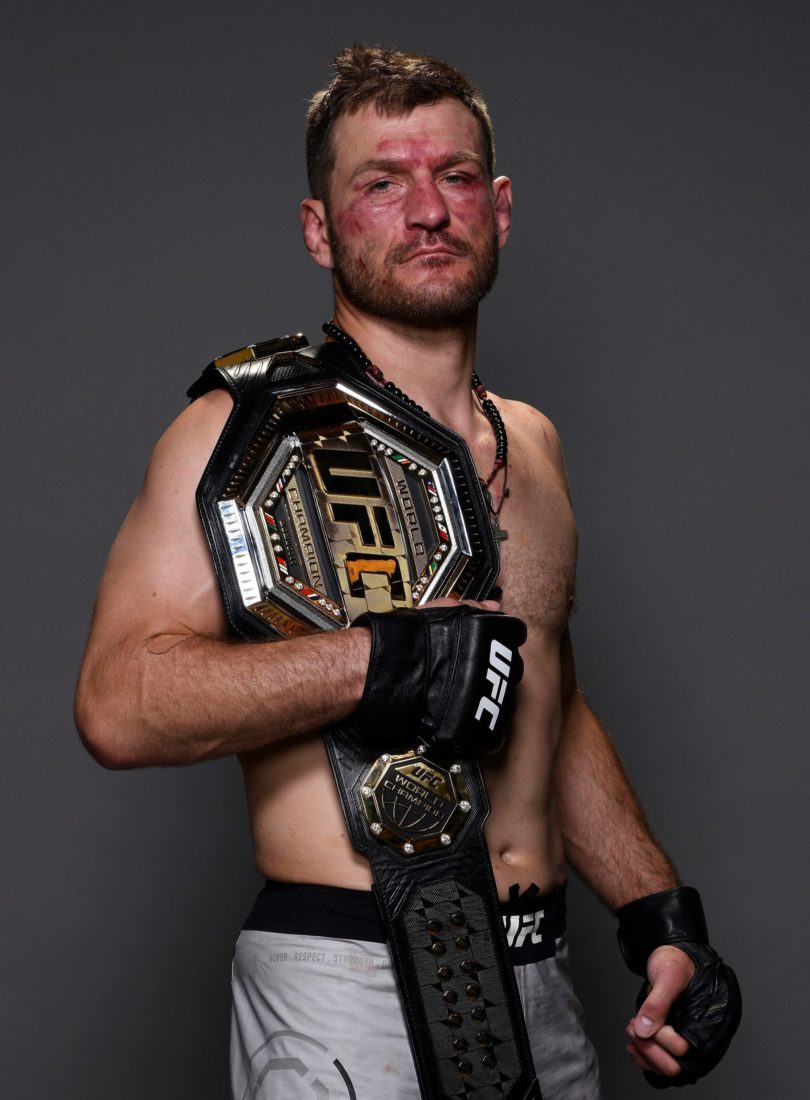 I think at times we as the MMA community get embroiled in the marketing machine that is the UFC. We are taught to celebrate the winner of a bout, any bout. From curtain jerker to main event and to discard the loser. For the less notable fighter this is easy. But what’s shocking is the outpouring of discard for a great champion like Stipe Miocic. On Saturday night Stipe took a fight that not many take willingly. Yes there are questions and critiques that will come from this performance. Yes, Francis N’Gannou looked every bit the champion he now is, in a dominant, ferocious performance.

Most alarming however, is how history seems to be re-written in the blink of an eye, or the impact of a hammer fist. To nail shut the coffin that holds the history of Stipe’s run to the title, and his defence of it, is blasphemous. Stipe is 14-4 is the UFC. Not only is that a record that most fighters would aspire to achieve. But to achieve such a record in a division as tumultuous as heavyweight. To claim the title running backward through the depths of Brazil, the Heavyweight King of Brazil chasing him and to defend it more times than any man before him.

To complete his story arc of losing the title to DC. Rallying back to finish him and stamp a nail in the trilogy coffin. He marched on, fire helmet in one hand, gloves in the other – arguing down the Heavyweight GOAT talk and just rumbling on. Firefighter, Husband, Father and UFC Heavyweight champion into a fight that was not only a rematch but a matchup with the scariest man in the UFC.

As the tide of the MMA God’s does turn. It proved that Miocic did not have the answers to turn away the newly crowned King. What happens to Stipe know we do not know. A build back to the title and a rubber match is an option, but whatever he decides to do. We must remember of all fighters that end up on the losing bracket; that the damage that they take, the blood they shed, the tears they lose just to get to the position of making the walk to that illustrious 8 sided battlefield in that arena on that night, deserves, mandates our respect.

Stipe is a champion, and we should not forget him whilst we deservedly applaud and covet the new King. Era’s end and era’s begin. But Kings should never die in the memory of the congregation that worship them.