Minimalistic and modern, something that really describes the latest outing from UK Jiu-Jitsu startup Adapt.

Firstly I want to start off by saying, I was sent a rashguard by Adapt to review online however I was not paid and there is no expectation by the company regarding the review, they will not be seeing this before I post this. With that, on with the review. 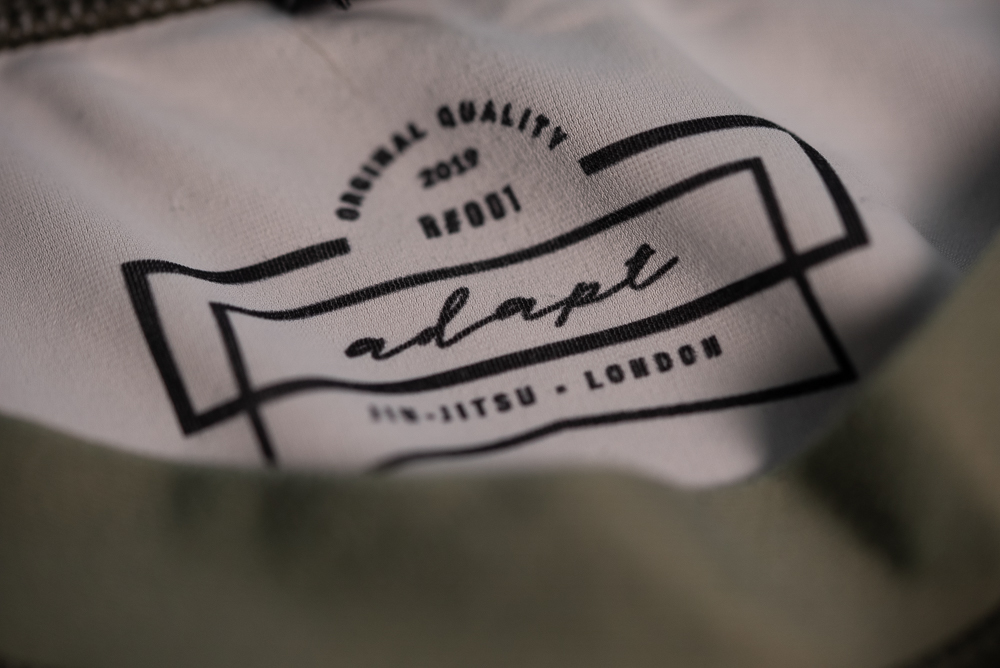 When Adapt first approached me, I was already interested in their gear. It’s been a while that something so minimal has looked so appealing. In a world where Jiu-jitsu garments, especially rashguards can be load and in your face, or have a “tech” look to them, adapt felt different, dare I saw it, almost “fashion”, but in a good way.

The first thing that stood out to me about the company is their colour palette. Muted greys, greens, blues with a focus on minimalism.

Founded in 2019 Adapt describe their clothing as “High quality, stylish Jiu Jitsu clothing and lifestyle products, founded in London 2019”. It really does have that quality British feel to it.

At the moment Adapt sell Rashguards, t-shirts and Hoodies, but I imagine they will be coming out with a larger line as they start to grow

When Adapt asked me what product I would like, I opted for the Khaki Rashguard R#001, one of their originals.

When it arrived, it was wrapped in beautifully branded tissue paper, featured a handwritten note and an extra special gift, a true focus on customer service and the unboxing experience really gave me a feel for how they wanted their products to be considered.

The rashguard is, like all other modern rashguards, sublimated printing and comes at a durable 220GSM Lycra / Polyester blend. Being 94kg, I opted for a size Large and felt that the torso was a bit long for me personally, however, this may be a design choice due to their t-shirts all being “longline”.

Wearing the rashguard while rolling gi and nogi was a great experience, the rashguard features an elasticated waist so it stays nice and firm to the body and does not roll up, often an issue with many rashguards.

The one thing that I wasn’t a huge fan of were the mesh vents for the armpits, personally, they have never improved my own armpit ventilation and always feel like a bit of a weak point for rashguards. There was no fraying or anything from these mesh armpit, however there were one or two issues when washing, mainly my velcro nogi shorts would attach themselves to the mesh point and over time they started to bobble a bit.

Since writing my initial thoughts on their V1 rashguard Adapt once again reached out regarding their new updated version of their rashguard, which I happily agreed to look at.

This rashguard came in black with the logo in a pleasing grey. Both rashguards shared similar logos on both arms with the back featuring an additional logo on the back.

The main thing noticed with the V2 is that they used a lower GSM lycra.

“All of our rashguards are tested rigorously prior to being released,” said Grant from Adapt. “During this testing process, we initially encountered some issues with the black samples that we hadn’t experienced with the previous designs. This was down to the sublimation process used during manufacturing. In the case of the Adapt Classic Black Rashguard specifically, we found that the light-weight fabric helped to preserve its colour and condition for longer whilst remaining extremely comfortable.

The added benefit is that you will feel a lot cooler when wearing it under your gi in those tough later rounds!”

Overall Adapt have the excellent lineup for a startup and they are already gaining popularity among the British grappling community. I’m looking forward to future designs from this innovative company. Visit Adapt Jiu-Jitsu for more information. 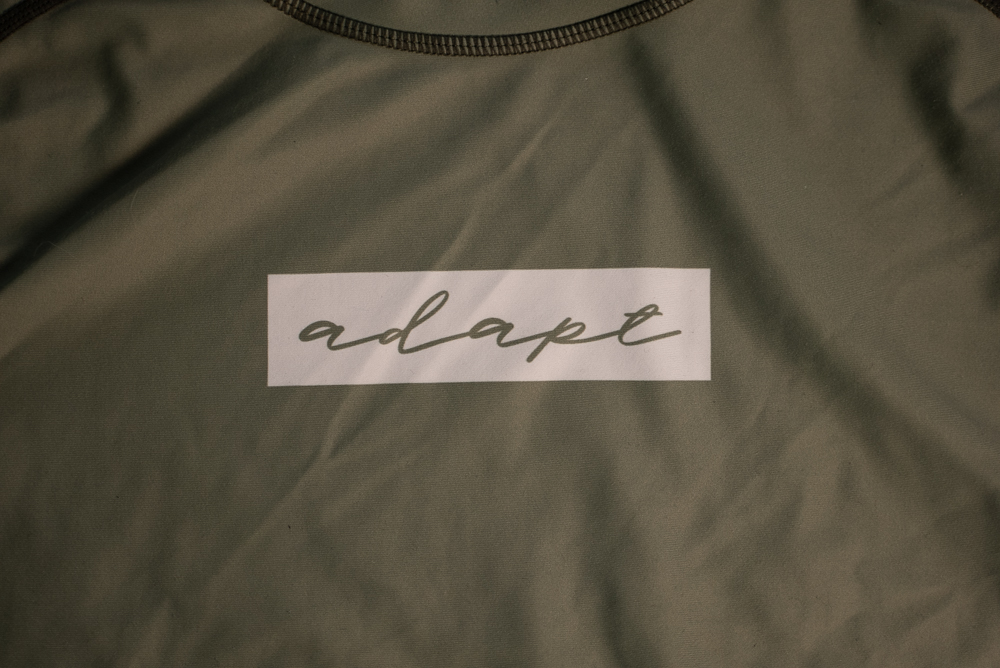 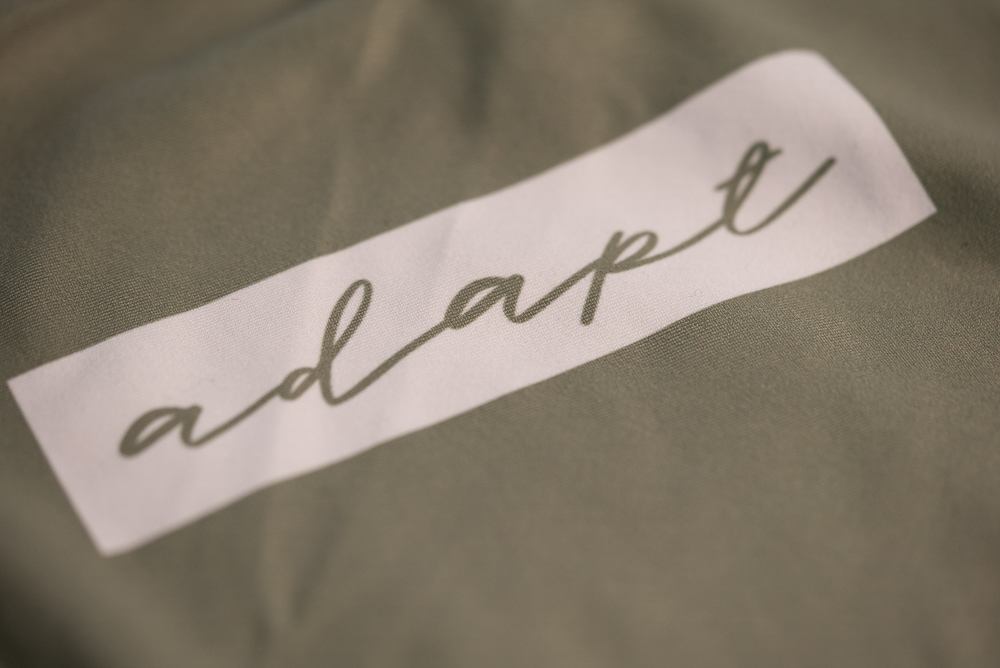 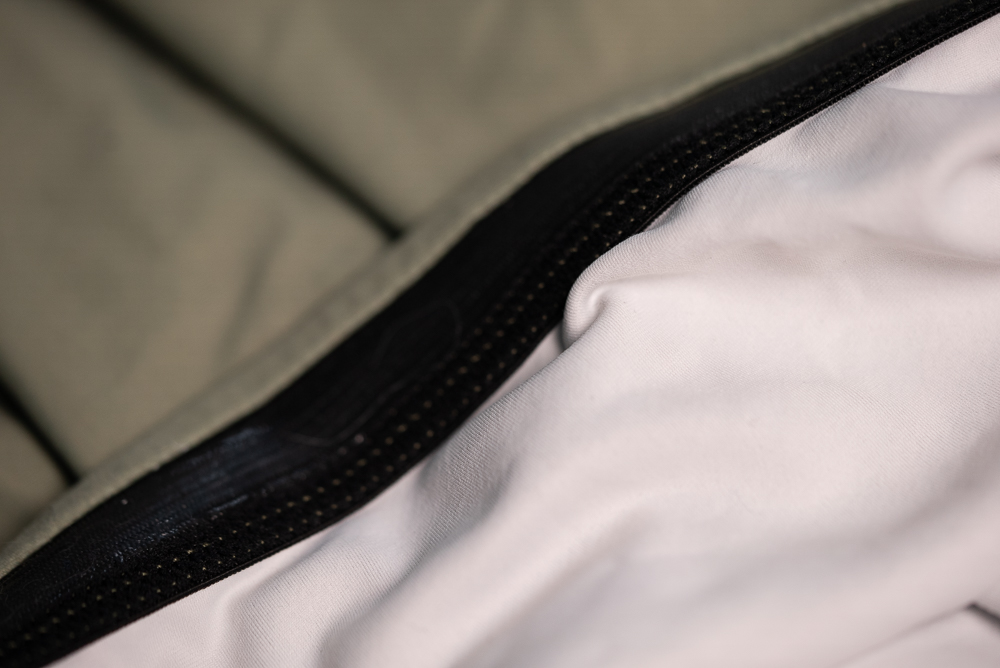 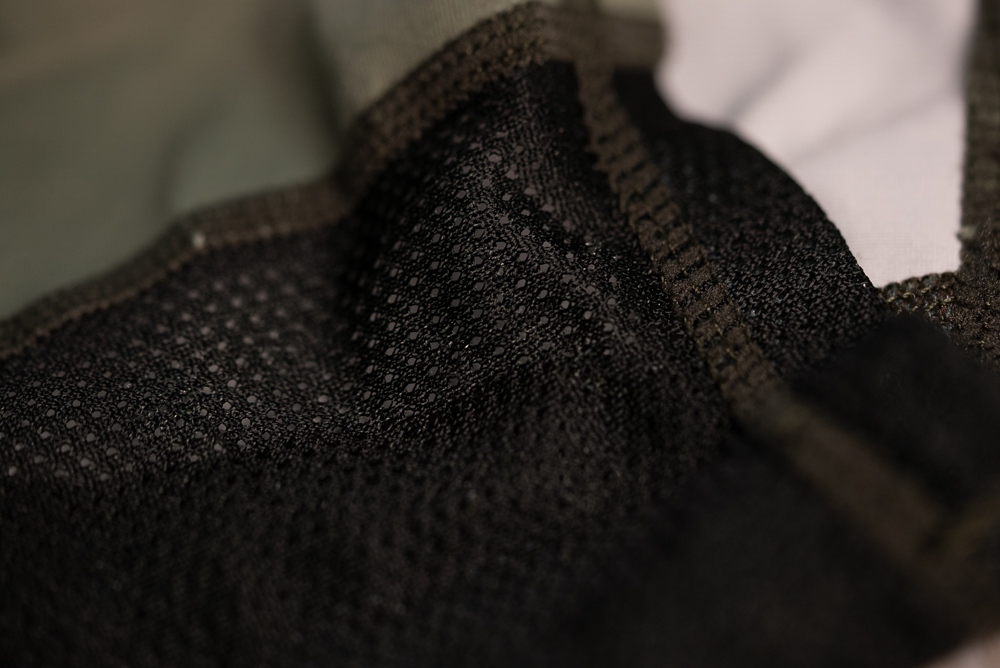 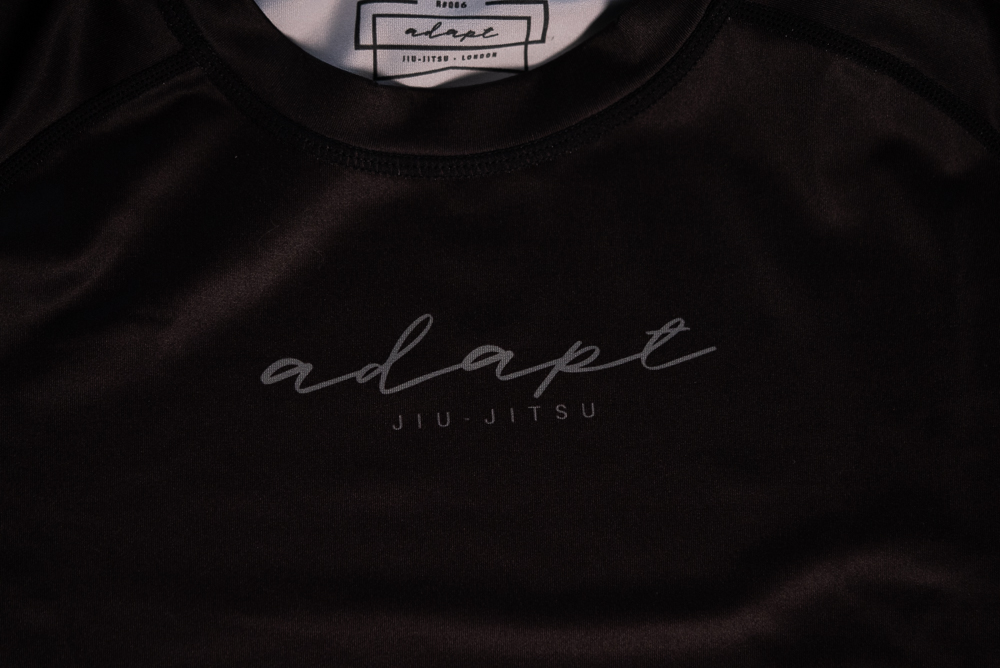 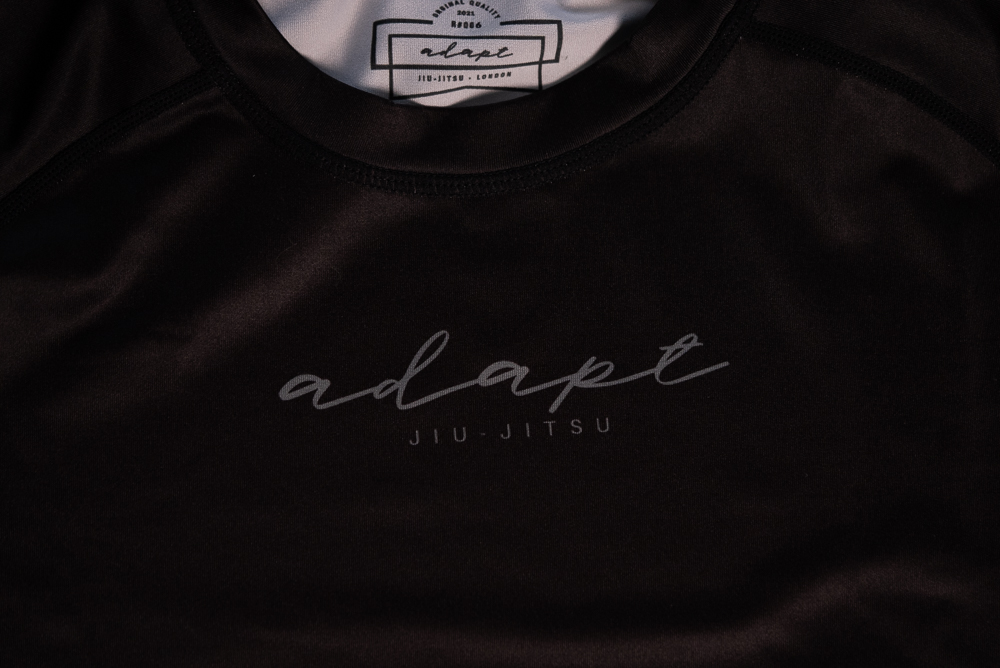 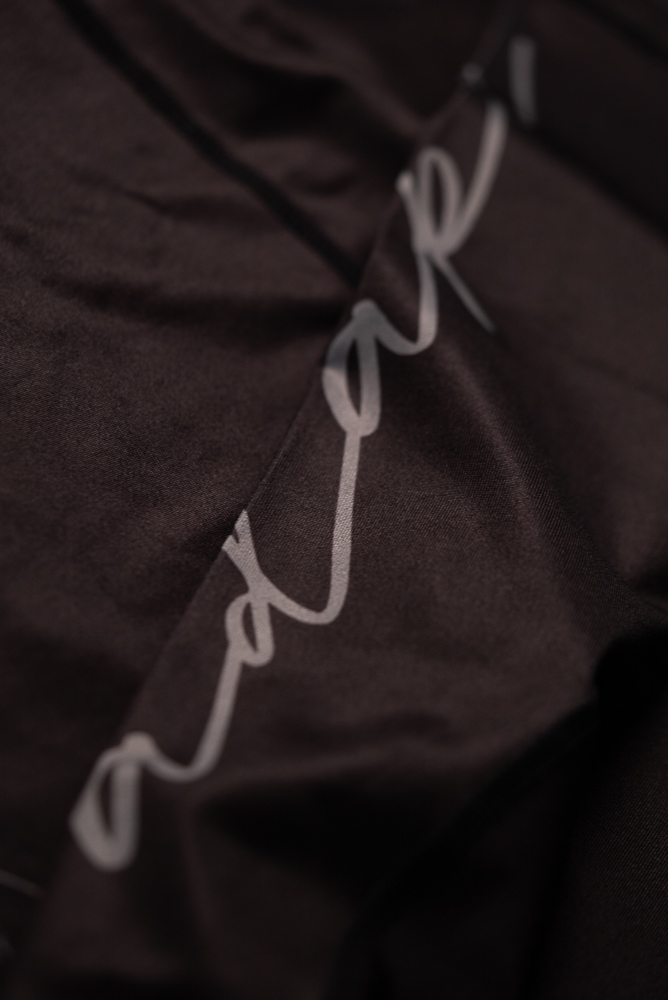 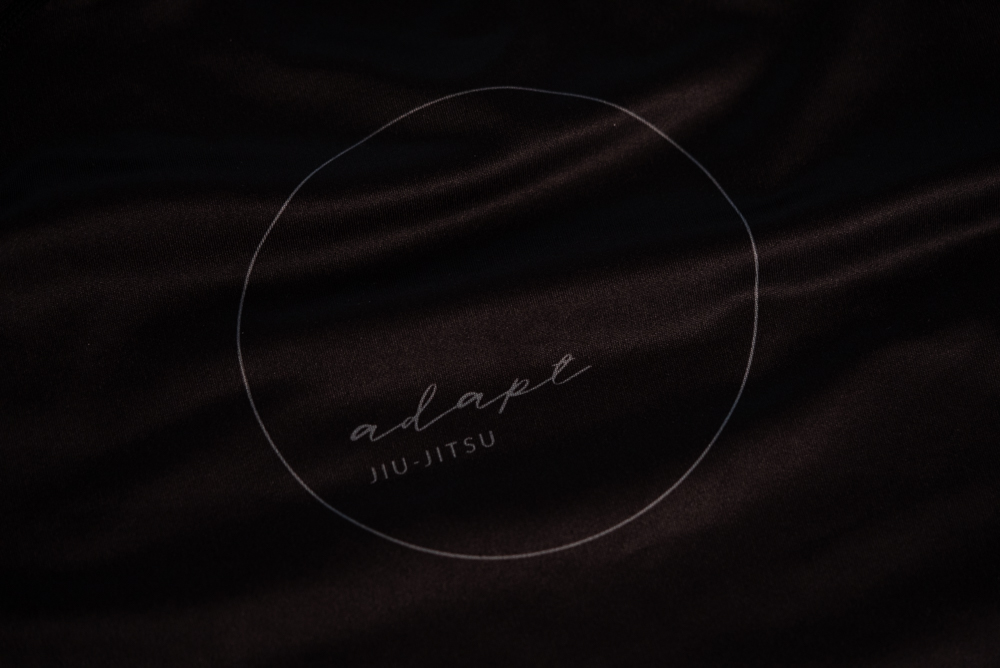 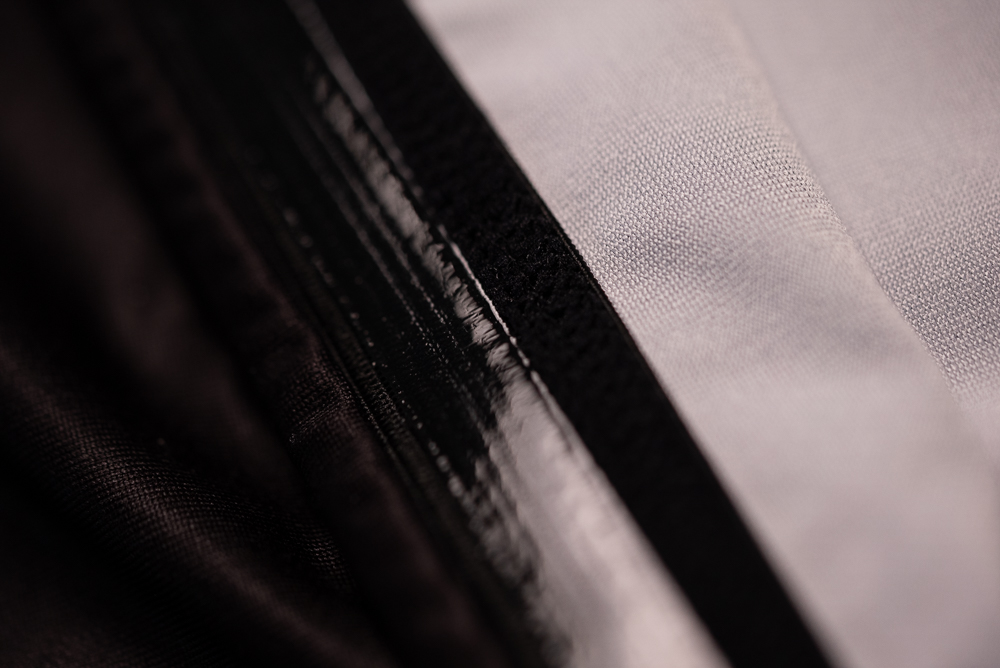