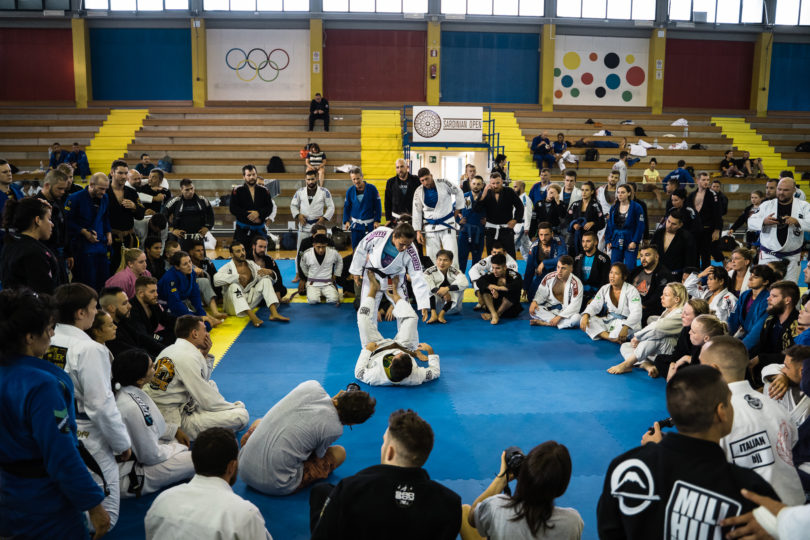 After returning from my first Brazilian Jiu-Jitsu training camp, BJJ Summer Week to be exact (I was actually on the staff team), I struggled to figure out how much gear I should or shouldn’t take. All of these points have come from my own personal experience at a camp which lasted an entire week.

The main thing you need to think about when you’re looking at attending your first training camp. Seasoned pros know their routines off by heart but the beginners like myself struggle to get the balance between training gear and baggage weight. However, after talking to others and my own experiences, I have distilled it down to the following.

Depending on how much you’re training throughout the day, some days you will need two gis if you’re doing an all-day session or just one if it’s a mix on gi and nogi.

Having a rashguard is an important thing for a BJJ Camp, if you’re in a gi all day, the cotton material can start to chaff especially if you’re wearing one all day.

For NoGi sessions shorts are going to be an essential item unless you’re a vale tudo or spats kinda person.

Gumshields, Tape, Groin guards are all optional extras that should be considered also.

When I was about to fly out, I was pretty terrified, I was solo travelling to an unknown destination to meet and train with people I’ve never met or had very few interactions with.

However, once I was there, I also realised the BJJ people are incredibly wonderful people and it wasn’t very long before I had a close-knit group of people who I could genuinely call friends. Talk to anyone and everyone and there’s always someone you’ll get along with. 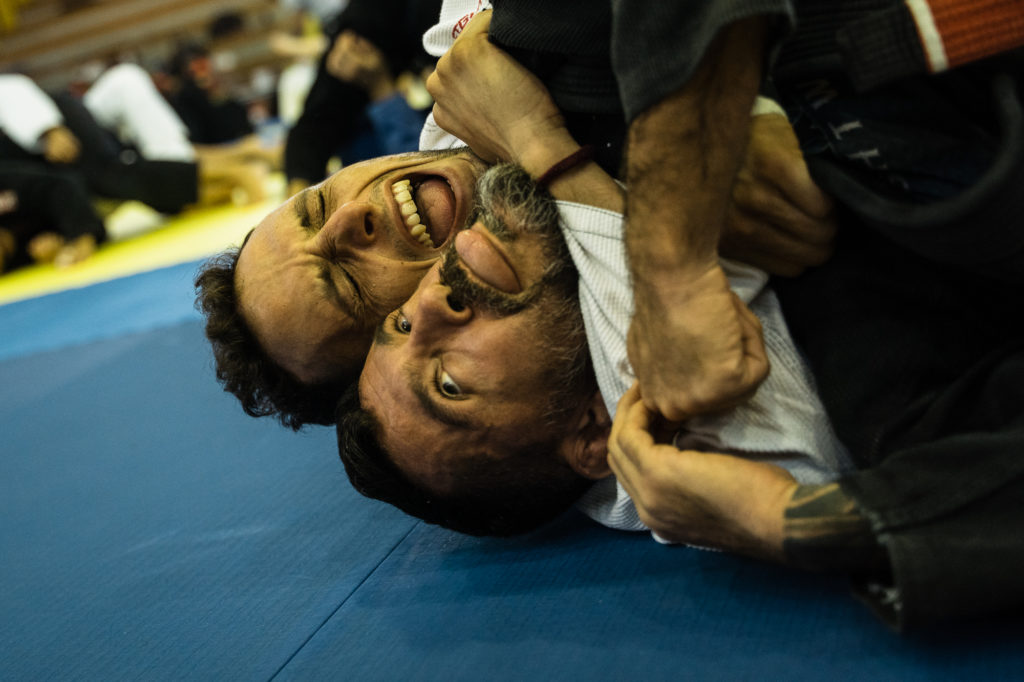 I went to the camp thinking, I can remember most stuff from lessons but it’s not until day 3 when your brain starts to get foggy from techniques, rolling and nights out, and then all of a sudden you’ll forget all the previous classes.

Some people go to these camps for the friendship, the world-class instruction and the socialisation, others go to make a name for themselves. Feel free to watch from the sidelines and if someone asks you for a roll and you’re not feeling it, don’t afraid to say no.

The Camp is Still Running, Even if You’re Not There

You’re in a new city and a new country so make time to go an explore. No one will judge you for going to the beach in the morning if there’s a seminar which doesn’t take your fancy, a lot of the times the camp will feature more than one seminars from the guest instructors. So take some time off to go to the beach or do some sightseeing, the camp will still be on when you get back.

You’re on the mats with hundreds of other people, once you’re finished take a shower at the venue, if you can’t make sure you bring some fight-specific wipes that you can use to wipe yourself down with until you get back to your hotel

If you’re like me then your day will start at 8 am and finish at 1 am or a lot later. Make sure you get some sleep at the camp!