BJJ is an ever growing sport and with high-level black belts coming out with even more techniques the game is opening up even more than ever! We take a look at a few techniques that are going to be making their way through the competition circuit.

Coined by Keenan Cornelious, the lapel guard is a variation of the spider guard, which relies on maintaing control with a combination of using feet in your opponent’s arms and holding on to one lapel to control their posture.

When it comes to actually attacking someone, or sweeping, there are a number of triangle setups and sweeps which you can utilise. Keenan discusses one of them in the video. 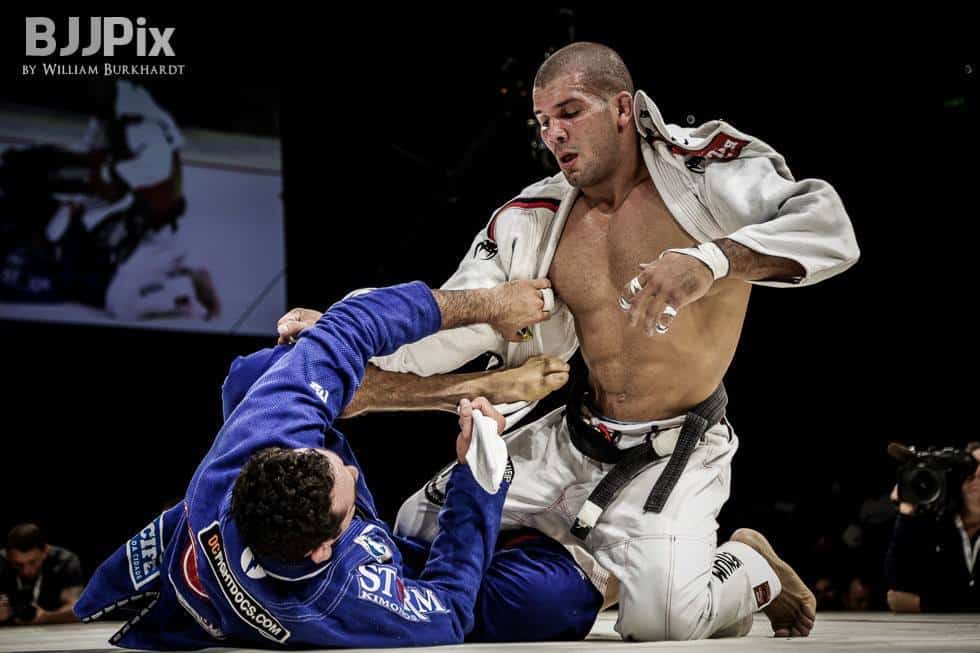 This guard was demonstrated by Braulio Estima at last year’s Metamoris super fight against Rodolfo Vieira.

“I’ve been developing that guard for years, I call it guard of the galaxies [laughs],” Braulio said in an interview with Gracie magazine. “I only use it when necessary, and at Metamoris, where the bout was longer, with a weight difference plus the hand injury, I had to bring it out. I think we’re going to see a lot of people using it from now on.

The goal is to nullify your opponent’s pressure and make room for several types of guard attacks. Anything can come out of there. It’s a way to leave your opponent off base and move below him.”

2014 is the year of Keenan Cornelius, with an instructional DVD on the way Keenan has been releasing little snippets to tease the modern BJJ player. Here we see Keenan describing his “Pancake guard”. Named because it helps stopping you getting “squashed like a pancake”.

For me, this is something that I really want to work on as getting passed and recovery is one of my weaknesses that I’m trying to work on.

Originally invented by Ciao Terra, Santeri Lilius  used this move successfully in the recent European championships. As an open guard player, this is quite an exciting attack for me and one I will want to work on in the near future.

Another Keenan Cornelius special. Everyone was wowed at this pass when he pulled it off against of the Miayo brothers and now he’s revealed its secrets. Perhaps you shouldn’t be using this in friendly rolling but in competition, when you want to add that extra bit of pressure on your opponent, this is perfect.

Detailed by the incredible BJJ Scout, Michelle Nicolini has been using this guard to successfully sweep her opponents for the last few years. And now her secrets have been revealed.

Are there any other moves that you’ll be trying out this year? Why not let us know in the comments?