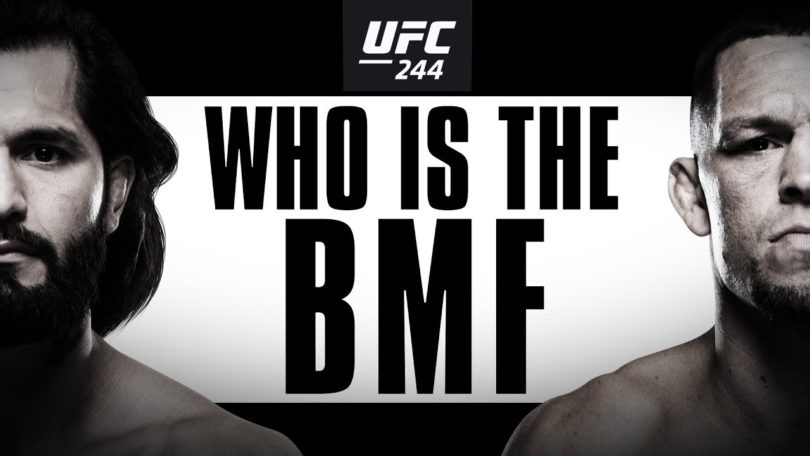 UFC is increasing in popularity all over the world. Because of this, more and more events are being made available to watch through sports TV channels like BT Sport. Fights are taking place globally from the USA to Russia to Brazil and South Korea. These upcoming events are sure to be a thrilling contest and are well worth watching.

The welterweight bout between these two fighters is going to be an intense spectacle. Demian Maia is ranked number 10 in the UFC welterweight rankings and has an impressive record of 26-9-0. Maia, originally from Brazil, made his MMA debut in 2001 against Raul Sosa. He is generally regarded as one of the best grapplers that has ever entered the octagon.

Maia’s opponent will be Ben Askren, a fighter from the United States who is ranked just 1 below Maia at number 11 in the welterweight rankings. He has a similar reach at 72 inches and both weigh 170lb. Askren entered MMA in 2009; however, he lost his debut to Josh Flowers, getting a TKO in the first round of the fight. Since then he has gone on to win 19 fights and has a record of 19-1-0.

The second fight that you need to make sure you tune in to is between Jorge Masvidal and Nate Diaz. This is another welterweight bout with betting sites offering similar odds on both. Making a bet on Unibet is sure to make this match even more exciting than it already is. Masvidal is the more experienced fighter with over 45 fights to his name, winning 33 and losing 13. He also has a leg reach advantage that could come into play.

Nate Diaz has a 25% KO/TKO ratio and an average fight time of just 10 minutes and 55 seconds. He’s a force to be reckoned with and spent the early part of his career competing in cage fights matches. One of his most memorable matches was against Conor McGregor, where he only had a short time to prepare. Diaz went on to win the fight in the second round but lost the rematch that followed via a majority decision.

The heavyweight bout between Overeem from the United Kingdom and Harris from the United States is the main spectacle that also has a great undercard too. The fight takes place in Washington DC, giving Harris the home advantage. Overeem is by far the more experienced fighter with over 60 fights to his name compared to Harris’ 22. Overeem also has the weight advantage and reach advantage.

Despite Overeem looking like the superior fighter Harris is only ranked 3 below him in the rankings at number 10. He has a 100% KO/TKO record and an average fight time of under 7 minutes. He entered MMA in 2010 and made his debut in 2011 winning the first round in just 16 seconds. He eventually signed with UFC near the end of 2013. Harris’ most recent fight was in July 2019, where he won just 12 seconds into the first round.