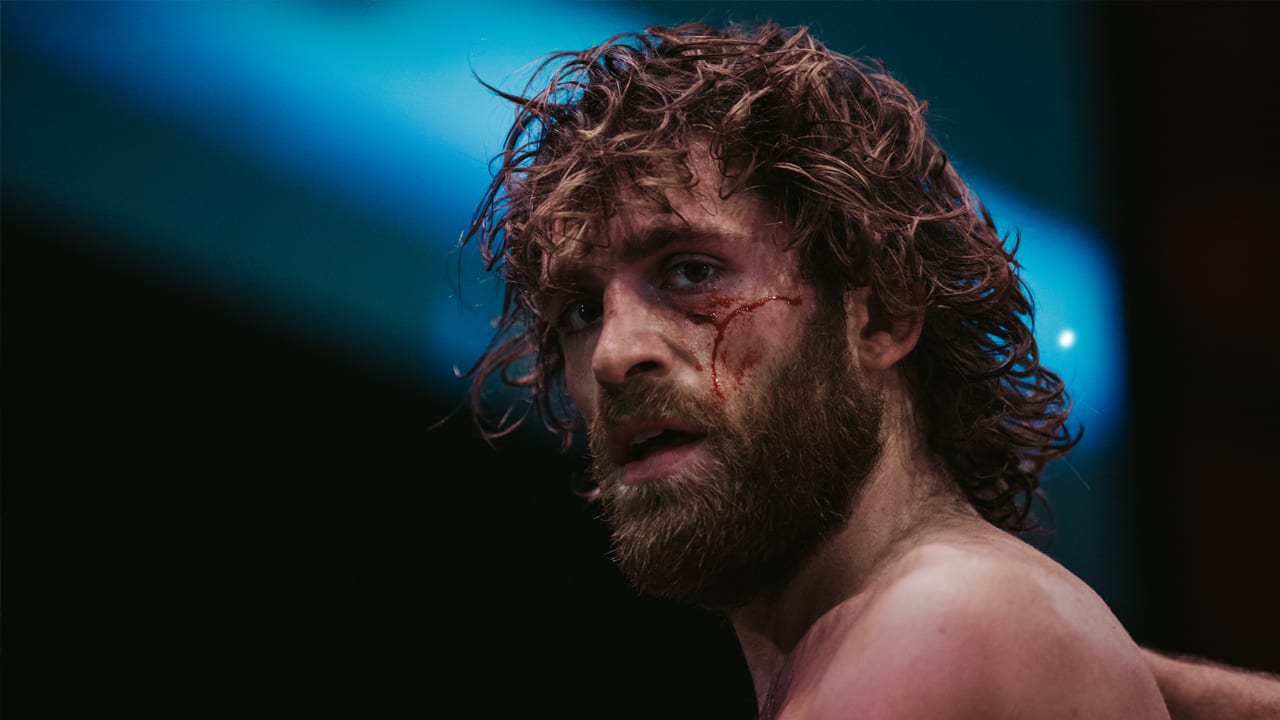 Nathan Orchard has been on the SUG scene for a couple of years now and has fought the likes of Roberto Jimenez amongst others. More recently, Submission Underground has grown in exposure with the addition of Chael Sonnen who has helped bring more eyes to the promotion.

Well, now Orchard is trying to expose SUG to even more by calling out Colby Covington to a match. Over the past few months in particular, SUG has enjoyed hybrid match-ups that see BJJ specialists go up against MMA stars. For instance, Craig Jones has previously fought Bellator’s Brent Primus on the promotion.

So, what would Colby Covington gain from this and is it likely to happen? These days, challenges and call-outs are commonplace in the BJJ world, but it wasn’t always the case. The Gordon Ryan affect is in full swing and so upcoming BJJ practitioners are jumping on starting challenges, especially against MMA fighters.

Even though these MMA fighters would probably win in fighting…remember this is grappling where strikes aren’t legal. As a result, it puts the rules firmly in favor of the grappler. With this said, the odds would firmly be in favor of Orchard. Even though Covington is a fantastic wrestler, the ruleset of SUG would be a massive advantage to the 10th Planet black belt.

Because of this, the reality is that this one probably won’t happen. Whilst UFC stars have fought in the promotion in the past, it’s generally smaller names. Basically, Colby Covington is still ranked number 1 after Kamaru Usman. This means his focus will solely be on MMA at this point. Besides, the reality is that the money from SUG is probably far beneath the typical pay scale of Covington.

Nonetheless, it’s still healthy for BJJ and shows ambition from Orchard. As well, BJJ has grown massively in recent times so something like this could definitely happen in the future. Fans can only imagine him hitting a ‘Dead Orchard‘ armbar on Covington which would do wonders for the sport. Never say never, but this one is probably unlikely. 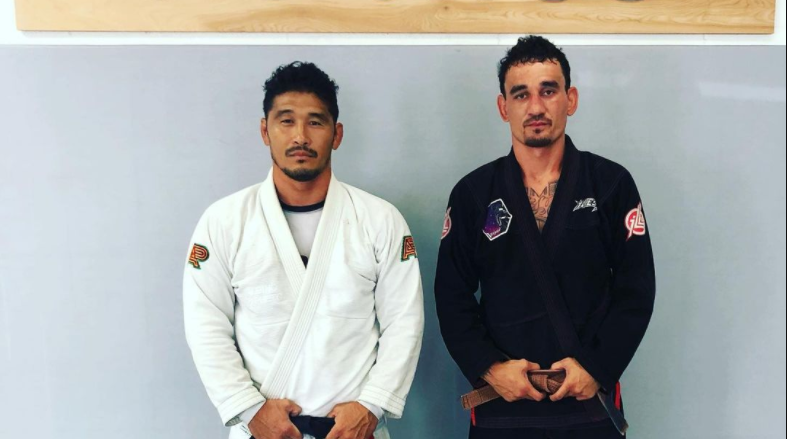 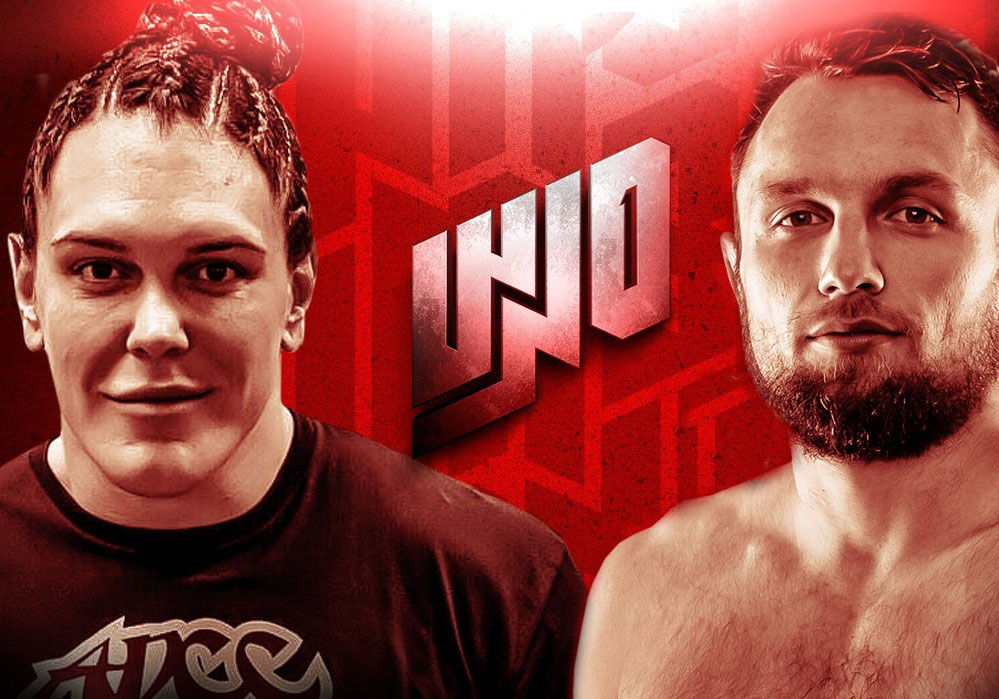